Amazon Denies Using Seller Data to Copy Products, Lawmakers Give Them Deadline to Prove It

Amazon has denied that it uses seller data to copy products from third-party sellers and lawmakers have now given them a deadline to provide evidence that proves their claims.

Amazon has also been accused of manipulating search results to prioritize its own products, which the tech giant also denies.

The denials from the company come after two reports from Reuters, and The Markup have accused Amazon of engaging in such practices. The Reuters report, in particular, cites internal documents such as business plans and strategy papers to support the claims.

A bipartisan group of House Judiciary Committee lawmakers has given the company until November 1 to show evidence supporting their denial of the accusations against them. The lawmakers have also accused Amazon of misleading them regarding the issue. 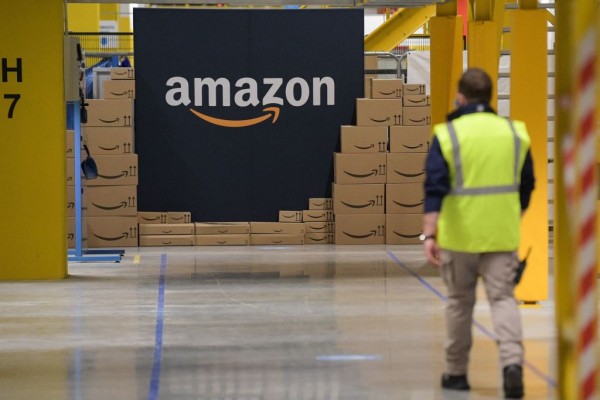 Amazon has been accused of copying products of third-party sellers using seller data as well as manipulating search results to prioritize Amazon products.

Per the Reuters report, internal documents from Amazon, which include emails and business plans, "show the company ran a systematic campaign of creating knockoffs and manipulating search results to boost its own product lines in India, one of the company's largest growth markets."

Amazon has denied the allegations made in the reports of both Reuters and The Markup.

Amazon has pointed out that it has an internal policy that bans employees from using seller data in order to make private label products, according to a report by The Verge.

A spokesperson from the company said that "private label products are a common retail practice, and are good for customers."

The spokesperson likewise pointed out that Amazon's search results are designed in such a way that it shows products that the customer would want to buy regardless of who is offering the products.

According to The Verge report, a bipartisan group of House Judiciary Committee lawmakers considers the reports of Reuters and The Markup as evidence that Amazon may have misled the committee regarding its business practices.

In a 2020 hearing, Amazon founder Jeff Bezos said that Amazon "prohibits the use of anonymized data, if related to a single seller, when making decisions to launch private brand products."

The lawmakers have given the tech giant until November 1 to provide evidence that proves Amazon does not engage in such practices as accused in the report by Reuters and The Markup.

The Amazon spokesperson mentioned earlier in this report denies that the company misled lawmakers.

Also Read: Apple and Amazon are Facing Investigation in Spain for Teaming Up to Remove Third-Party Sellers of Apple Products

Jeff Bezos Officially Steps Down as Amazon CEO on July 5, Handing Position to Andy Jassy | $8.45B MGM Acquisition Pulls Through

Amazon 'Stole' Data From Its Own Sellers to Launch Competing Products, Report Says