YouTube, Spotify, Apple Music, and Amazon are set to face an inquiry in the United Kingdom over the competitiveness of the music streaming market.

The competition inquiry will be conducted by the Competition and Markets Authority.

The inquiry comes after MPs (members of parliament) called for a "complete reset" of the music streaming industry. MPs have described the returns for the artists as pitiful.

According to the UK's Department for Digital, Culture, Media, and Sport, an investigation they conducted showed "fundamental problems" in the industry.

It can be recalled that artists such as Taylor Swift, Prince, and Adele have, at some point, refused to stream their music on platforms. 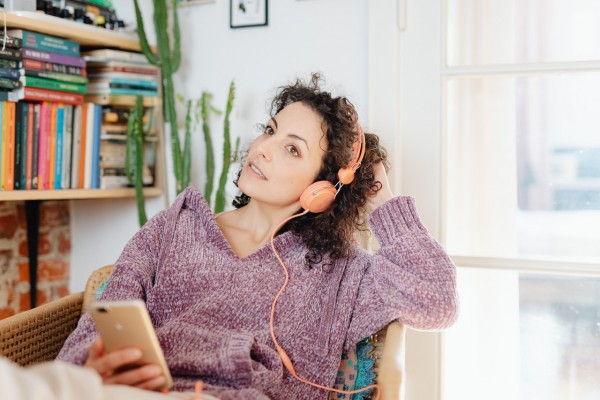 YouTube, Spotify, Apple Music, and Amazon, which are four of the biggest music streaming services, are set to face an inquiry by the Competition and Markets Authority (CMA).

The inquiry will look into the competition in the music streaming market and how much power the major music streaming services have over it, according to a report by the BBC.

"We want to do everything we can to ensure that this sector is competitive, thriving and works in the interests of music lovers," said CMA Chief Executive Andrea Coscelli.

The BBC report mentions that the CMA will conduct a market study in order to identify if there are any consumer and competition issues in the market.

The British Phonographic Industry (BPI) has said that it will comply with any inquiry that will be conducted by the CMA.

According to the BBC report, "MPs recently demanded a 'complete reset' of the streaming industry, amid 'pitiful returns' for artists."

The Department for Digital, Culture, Media, and Sport (DCMS) Committee Chair Julian Knight MP said that an investigation of the committee "exposed fundamental problems within the structure of the music industry itself."

Knight added that the CMA inquiry is a "key step forward."

The UK government has said that it plans on exploring ways to make sure that songwriters and composers will receive fair compensation for their work, according to the BBC. The government has also asked for more research to be done on how artists are being paid and royalties are being shared.

It can be recalled that singer Taylor Swift previously removed all her music from Spotify due to compensation issues with the music streaming platform.

According to the artist, as cited in a report by The Wall Street Journal, she believes that music should not be free and that every artist should be compensated for their work.  Taylor Swift's songs eventually returned to the platform in 2017.

Other artists who have also refused to have their music on music streaming platforms at some point include Prince, Adele, and Gwen Stefani.

Taylor Swift Returns To Spotify And Pandora: All 5 Albums Back On All Streaming Services

Why did Taylor Swift remove all her music from Spotify?