Catfishing is something that unfortunately happens more often than not on social media. There is even an MTV show dedicated to examples of it.

For some people, catfishing may be all fun and games, but there are those who feel genuinely fooled and hurt when they are victimized by it.

If you happen to be one of those people who would rather not be fooled by a catfish, there are actually some pretty simple and practical steps you can do in order to avoid becoming a victim. 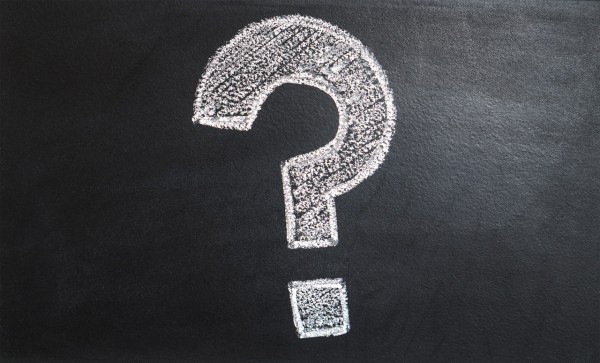 Catfishing: What is It?

A catfish has been defined by WebMD as "a term for a person who pretends to be someone else online."

"A catfish uses fake photos, and sometimes a false persona, to find friends or romantic partners on the internet," WebMD adds.

WebMD lists the following as reasons why a person may decide to catfish someone else: target revenge and/or harassment, poor self-esteem, anxiety, and the desire to hide who they really are.

Related Article: Women Who Enhance Photos Of Themselves On Dating Sites Are Considered Attractive 'Catfish' By Men

There are a couple of warning signs that you can look out for to know if you're dealing with someone who is catfishing you, according to WebMD:

How to Protect Yourself From Catfishing

No one likes being made a fool of, so no one will ever want to be a victim of catfishing. If you want to protect yourself from catfishing, there are some simple and practical steps you can take to avoid becoming a victim, according to HuffPost.

One of those things is controlling your online persona. If you try searching for your name and the results that show up on Google make you uncomfortable because of the sheer amount of personal information anyone can find about you, it may be a good time to put them on private.

It's also wise to always be careful of online relationships. Anything and everything can be faked online so the person you met through the internet may or may not be who you think he or she is — exercise caution when interacting with them.

WebMD also recommends doing your own research if you think the person you're talking to is a catfish. You can do a reverse image search to see if the photos they're using actually belong to someone else. Reverse image search can even be used to spot fake news these days.

Google Hack: How to Spot Fake News and Scams with Reverse Image Search

How to Reverse Image Search on Android and iOS | Mobile Tracking