Donald Trump's TRUTH account is confirmed to have been hacked. This issue happened even before the new social media platform received its Beta launch this coming November. 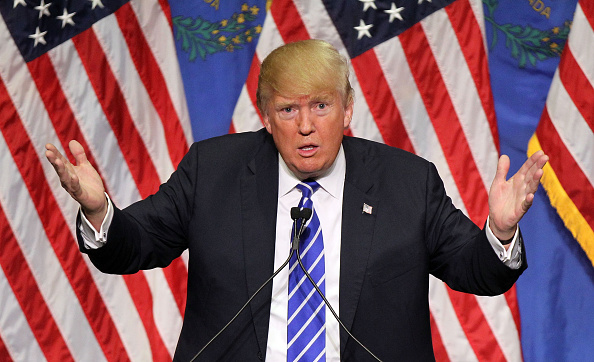 (Photo : Photo by Isaac Brekken/Getty Images)
Republican presidential candidate Donald Trump speaks during a campaign rally at the Treasure Island Hotel & Casino on October 8, 2015 in Las Vegas, Nevada. During the rally, Trump said people were giving him credit for helping force Kevin McCarthy to bow out of the race for Speaker of the House.

The former president of the United States confirmed on Wednesday, Oct. 20, that he and his team would launch his own social media company called Trump Media & Technology.

On the other hand, there would also be the official social media app, TRUTH Social.

He added that in the upcoming beta launch, only invited individuals can access the new online platform. But, the former POTUS explained that interested users can create their own TRUTH accounts once the complete rollout takes place, which is expected to happen as early as 2022.

But, it seems like there could be some issues since Trump's own account was already hacked by cybercriminals even before the nationwide launch happened.

According to News Week's latest report, the official TRUTH Social account of the recent U.S. leader was breached. The one who noticed the security issue is Drew Harwell, a tech journalist from The Washington Post. 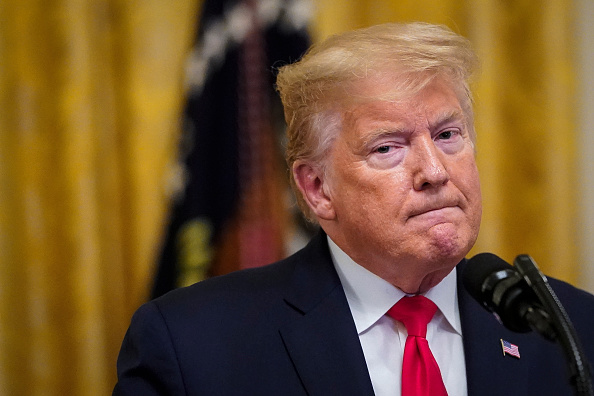 (Photo : Photo by Drew Angerer/Getty Images)
President Donald Trump speaks in the East Room of the White House during an event with U.S. mayors on January 24, 2020 in Washington, DC. The President signed H.R. 2476, Securing American Nonprofit Organizations Against Terrorism Act of 2019, which appropriates $75 million per year to protect houses of worship and other nonprofits from terrorist attacks through target hardening and enhanced security measures.

Drew even posted a screenshot of the hackers' post using Trump's official TRUTH account. If you will visit his latest tweet, you will see that the hackers pinned an NSFW photo of a pig.

The "donaldjtrump" account of Trump's TRUTH Social has already been hacked. pic.twitter.com/LDQ5w24tcV

Right now, Harwell's latest Twitter post was able to generate more than 3,8000 likes and 850 retweets. Because of the new account breach, Drew criticized the upcoming online platform of Trump, saying that the site hasn't been officially launched yet, but it is already vulnerable.

The former U.S. president is just one of the victims of various online attackers. Aside from different social media platforms, hackers are also targeting large companies.

In other news, the U.S.-based candy company was also attacked by massive ransomware.

CNBCTV18 explained that the main goal of the upcoming TRUTH Social is to combat big tech companies, such as Facebook and other social media platforms.

Trump claimed that he and his new social media website would fight against the "tyranny" of giant firms, allegedly silencing opposing residents in the United States.

For more news updates about TRUTH Social and other related tech topics about Donald Trump, always keep your tabs open here at TechTimes.