Video Game Emulators: Is It Worth Using Them, Or Should You Just Buy An Old Console?

Say what you want about them, but video game emulators have definitely carved out a name for themselves in the gaming industry. And here's what you should know about them.

A lot of emulators these days are "digital copies" of a specific past-generation gaming console. This could be anything from the original PlayStation to the iconic Nintendo N64, whose games can't technically be played on modern hardware. 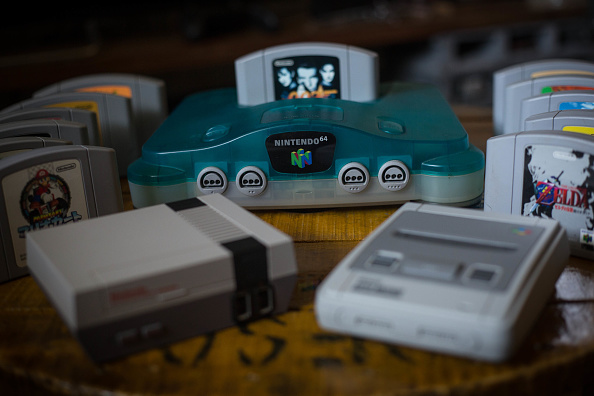 But that's where an emulator comes in and where its foremost advantage lies: graphical upgrades.

Playing a retro game on a gaming console emulator will allow you to experience it with far more graphical fidelity than the original--several decades' worth of performance improvements, at most, especially if the game is that old.

That's because most of these old consoles come from the analog era. According to MakeUseOf, analog signals can't compete with digital video signals in terms of clarity.

That's why if you try to boot up an old PS1 on, say, a modern smart TV, you won't get a really good picture--you'll only get as good of a quality as that which you saw on a CRT.

With video game emulators, these analog signals are translated into digital and are therefore rendered with even more fidelity. Not to mention, the game will perform far better too.

Read Also: [HACKS] You Can Now PUBG Mobile on Your PC With 'Tencent Gaming Buddy': How To Install and Play Like a Pro

As expected with any programming project, making video game emulators work like their physical gaming console counterparts is an extremely difficult job. This is why some emulators have remained a work in progress for years (decades, even) after the original release of the console they're based on.

A good example would be the PlayStation 3 emulator called RPCS3. Sony released the PS3 way back in 2006, but it's only 15 years later that the emulator itself can now at least boot every single game released for the console. 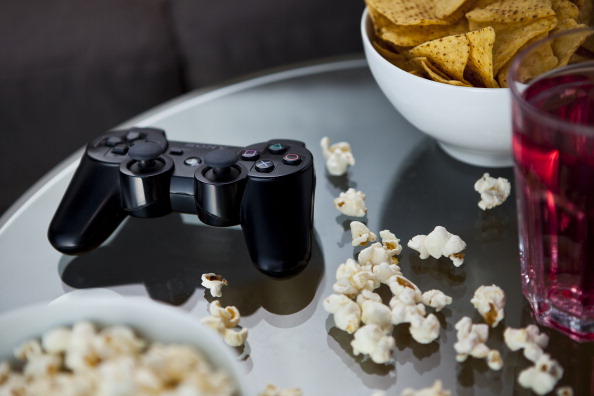 This isn't even a promise that you can play every PS3 game on it. As of late, only over 63% of PlayStation 3 games are actually playable on RPCS3.

It's more or less the same situation for almost every other emulator out there. Making retro games playable on modern hardware is just very hard to work that consumes hundreds, if not thousands, of man-hours.

Lastly, making video game emulators run properly on your hardware isn't even easy to do. They can be impossible to use for people who don't have a lot of experience handling software. There are so many steps involved in making them run right, and even missing a single one could cause your computer to crash.

Are Video Game Emulators Even Legal?

This is perhaps the biggest question regarding gaming console emulation. According to Business Insider, the emulator programs themselves are legal in most situations.

It's downloading the programs (ROMs) you want to run on them that can be classified as illegal because they're free. Video games are still intellectual properties, and the unauthorized distribution of copies of them will be prosecuted by law.

There's one tried-and-tested way to circumvent all the problems of running video game emulators: just buy an actual retro console. Old gaming systems regularly pop up on eBay, Craigslist, and Facebook Marketplace every day. Most of the time, they're dirt cheap and work just as fine.

If you truly want to relive those classic games that defined your childhood, maybe going for an actual console instead of video game emulators is your answer. 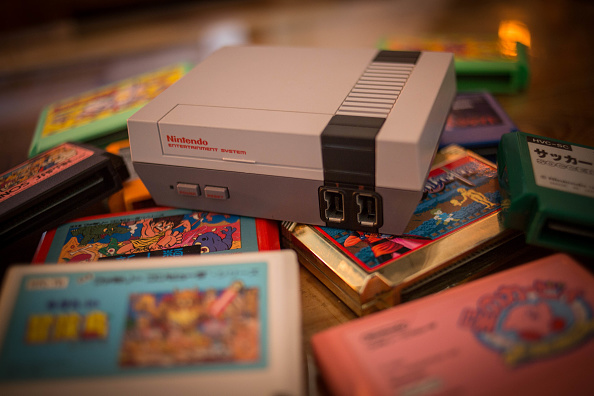 PS3 Emulator Now Boots All Games That Are Available on the Console | Over 6,000 Apps Now Accessible

[HACKS] You Can Now PUBG Mobile on Your PC With 'Tencent Gaming Buddy': How To Install and Play Like a Pro