Mosaic Manufacturing's CEO and Co-Founder, Mitchell Debora, brought the technology of 3D printing into much larger scalability, which could be used in mass manufacturing. 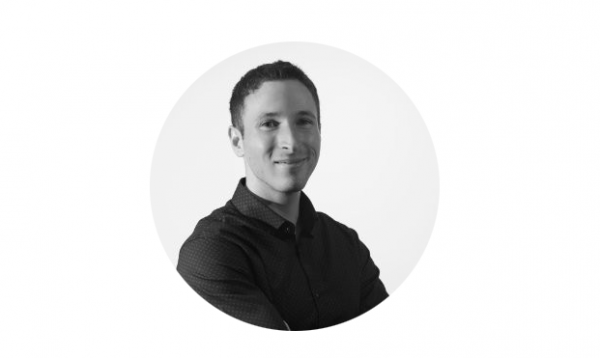 Aside from sitting as the CEO of the company he co-founded, Mitch Debora is also a board member of the Next Generation Manufacturing Canada Advisory Board since March 2021.

As per QueenSCirque, Mitch Debora, co-founded Mosaic Manufacturing after he got acquainted with the power that 3D printing technology holds during one of his summer jobs. He then started his company after his discovery while he was on a summer job as he was still attending his undergrad studies at Queen's.

It is to note that Mosaic Manufacturing is not the first company that Debora founded. His first venture way back in 2012 focused on providing local access to 3D printing technology.

Even when Debora was still attending his undergrad at Queen's, he already showed a passionate interest in the emerging 3D printing tech. As such, the co-founder of Mosaic Manufacturing even wrote about deformation in 3D printed objects in his thesis.

It turns out that his journey with the 3D printing tech does not end in his localized company and undergrad thesis. In 2014, Debora co-founded Mosaic Manufacturing, which was created under the Dunin-Deshpande Queen's Innovation Centre or DDQIC summer incubator program.

However, Debora's life does not revolve around the 3D printing tech alone. On top of that, he is also an avid fan of country music and has hobbies like playing guitar and water-skiing outside of his startup venture.

Mosaic Manufacturing: What You Should Know

Today, Mosaic Manufacturing has grown to be a startup that is composed of 25 people working to further innovate the use of 3D printing tech today. What's more, the Toronto firm is now recognized for its color to polymer-based 3D printing tech.

Mosaic started out when it patented the SEME tech that introduced a way to 3D print multiple materials, which helped scale the said technology into a more accessible price point.

It is worth noting that 3D printed objects typically cost hefty prices, which is why it has yet to be seen on massive manufacturing projects despite their impressive flexibility and speed. And Mosaic aims to change just that.

That said, Mosaic boasted on its website that the Toronto-based startup continues to scale the use of 3D printing. Now, the firm is working to bring fast and customizable tech to manufacturing projects.