Editor's note: This article has been updated due to human error. Readers called our attention to the story, and now, we have fixed it.

Thank you to the readers who spotted the error. We'll do our best to deliver truthful information.

SpaceX and Boeing were able to develop advanced space capsules, which are currently being used to conduct out-of-these world activities. However, their Starliner and Crew Dragon still have some differences when it comes to technical capabilities.

The first difference they have is the allotted budget for each of the advanced space capsules. Elon Musk's SpaceX Crew Dragon was developed with only a $2.5 billion budget. 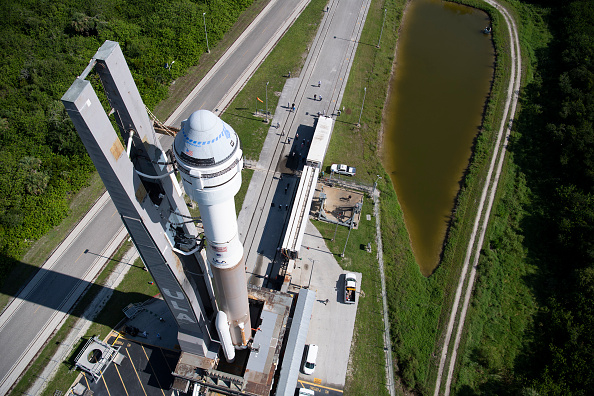 (Photo : NASA/Joel Kowsky)
In this NASA handout, A United Launch Alliance Atlas V rocket with Boeings CST-100 Starliner spacecraft onboard is seen as it is rolled out of the Vertical Integration Facility to the launch pad at Space Launch Complex 41 ahead of the Orbital Flight Test-2 (OFT-2) mission, Thursday, July 29, 2021 at Cape Canaveral Space Force Station in Florida. Boeings Orbital Flight Test-2.

Meanwhile, Boeing's Starliner is much more expensive since the giant company used a whopping $4.3 billion budget. On the other hand, a seat on the Starliner also costs more compared to Crew Dragon:

This is just one of the differences between SpaceX's Crew Dragon and Boeing's Starliner. 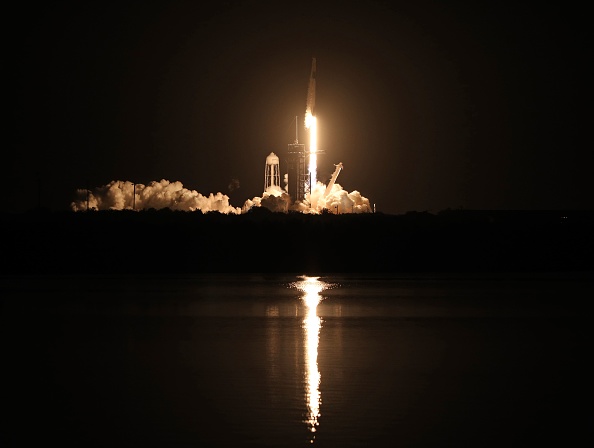 (Photo : Photo by GREGG NEWTON/AFP via Getty Images)
A SpaceX Falcon 9 rocket lifts off from launch complex 39A at the Kennedy Space Center in Florida on November 15, 2020. - NASA's SpaceX Crew-1 mission is the first crew rotation mission of the SpaceX Crew Dragon spacecraft and Falcon 9 rocket to the International Space Station as part of the agencys Commercial Crew Program. NASA astronauts Mike Hopkins, Victor Glover.

As of the moment, both of them are quite active. However, Boeing Starliner recently suffered from a launch delay because of humidity.

Right now, SpaceX is quite busy when it comes to enhancing its Crew Dragon capsule. However, this rocket is imperfect since several issues need to be solved.

Space.Com recently reported that the giant independent space company has been working on Crew Dragon's toilet since they detected a leak. Although this seems like a little problem, it could still affect the performance of the spacecraft. You can click this link to see more details.

For more news updates about Crew Dragon and Starliner, as well as other new space capsules, always keep your tabs open here at TechTimes.