Ransomware attacks have been increasing recently, and they're costing businesses a lot of money. But it seems like training to protect against this cyber crime remains an afterthought for most enterprises. 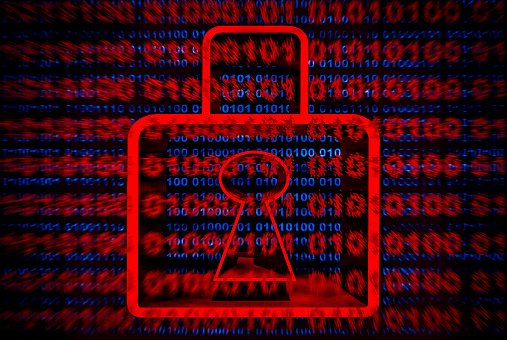 VentureBeat reports that only 31% of companies have trained their employees on how to protect against ransomware. This figure comes from a firm called Entrust, who took a look at how the pandemic has driven companies to increase their efforts in guarding against data breaches.

Despite a good percentage of companies (81%) claiming that they have, in some fashion, trained their employees in data security, they're still largely forgetting about ransomware.

Instances of ransomware attacks, according to SearchSecurity, have risen by as much as 148% during the pandemic. This is mainly due to the prevalence of remote working arrangements.

The Entrust survey asked a total of 1,500 leaders and 1,500 employees each from so-called large companies. These enterprises have between 1,000 to as much as 50,000 employees, which likely makes them a prime target of a data breach via ransomware.

As of June of this year, it's been revealed that the United States experiences an average of seven ransomware attacks an hour. During last year alone (at the height of the pandemic), a total of 65,000 attacks were recorded.

2021 is not seeing much of an improvement. This is why cyber security has become a much bigger topic in recent times, with companies investing millions into protecting their digital infrastructures.

For the uninitiated, what is ransomware, really?

It's all in the name. Ransomware is a type of data breach wherein hackers will hold a victim's data (often critical bits of information) hostage. They will then ask for a ransom for them to leave the victim alone.

As much as possible, hackers will want the maximum monetary benefit from committing this crime. This is why ransomware attacks almost always target businesses--establishments who cannot afford to have their critical data being held hostage. 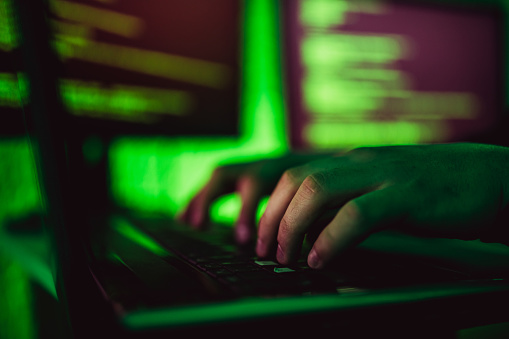 Falling victim to this kind of data breach is quite easy for an untrained person. According to UC Berkeley, hackers often begin their attack by sending malicious but legitimate-looking emails to anyone who might be connected to the company.

Then, the unsuspecting employee will click on the email, not knowing that it's designed to work its way into the company's servers. Over time, it will sift through critical data which the hackers will then hold hostage.

For any company out there who believes they're not in danger of falling victim to ransomware, be warned: especially if you're using Microsoft's Windows OS. That's because it was found that a massive 95% of all ransomware attacks target Windows operating systems.

Considering that Windows has an 88% market share compared to other operating systems (via ResearchGate), this is big and dangerous news. Even several of the biggest companies on Earth are using Windows, making them vulnerable to a data breach at any time.

Related: Researchers Predict an Increase in Ransomware Attacks on eCommerce | 314% Growth in HTTPS Threats Through 2021