Technology predictions are often a hit and miss.

Over the years, people have made wild speculations that turned out to be mostly misses. For one, there was a time when people swore that virtual reality was the future of gaming, and it turned out to be ray tracing.

People who lived in the 80s predicted that by 2015, people would be driving around in flying cars and riding hoverboards. Yes, you absolutely know what the reference is.

But here's one person who made a lot of technology predictions over one hundred years ago--and got most of them right: the genius inventor Nikola Tesla, writes the BBC. 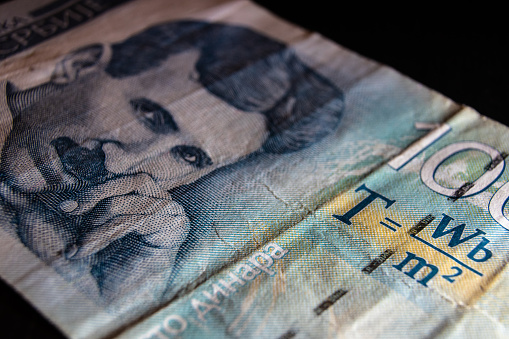 If you only knew about the name Tesla because of Elon Musk's company that sells electric vehicles, you have to know about the man behind the iconic name. In this article, you'll see just why this man is considered one of the greatest to ever live.

Wi-Fi technology is so ubiquitous these days that you almost always look for it wherever you go. But Tesla foresaw its existence way back during the late 1800s.

Tesla was a big proponent of wireless transmission--be it of data or power. Here is the prediction he made in his own words, courtesy of BigThink.com:

"When wireless is perfectly applied the whole earth will be converted into a huge brain, which in fact it is, all things being particles of a real and rhythmic whole. We shall be able to communicate with one another instantly, irrespective of distance. Not only this, but through television and telephony we shall see and hear one another as perfectly as though we were face to face, despite intervening distances of thousands of miles; and the instruments through which we shall be able to do his will be amazingly simple compared with our present telephone. A man will be able to carry one in his vest pocket."

Take a closer look at his words. Don't they almost perfectly describe your iPhone, Google Pixel, and the internet your device is connected to via Wi-Fi? Nikola Tesla predicted that this would happen from his time in 1926. 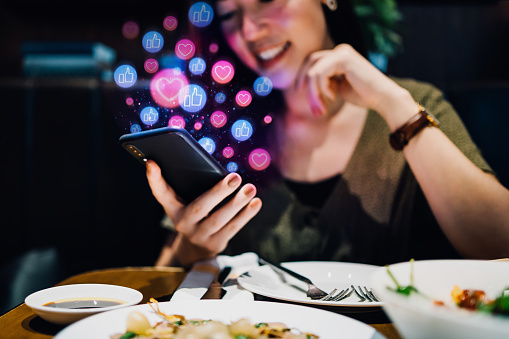 Elon Musk's EV company may carry Tesla's name, but the eccentric billionaire admitted that he's not really a fan of the man. However, Musk can't really deny that the self-driving tech making him a multi-billionaire was envisioned by a man who lived over a hundred years before him. 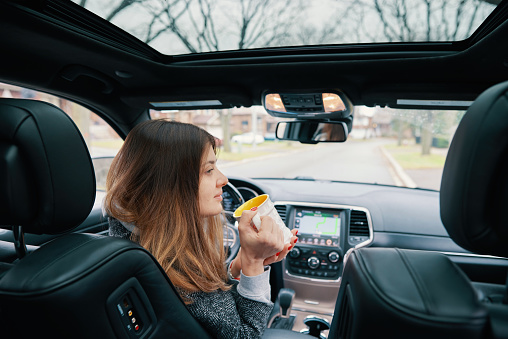 Tesla had this to say about self-driving cars:

"As early as 1898, I proposed to representatives of a large manufacturing concern the construction and public exhibition of an automobile carriage which, left to itself, would perform a great variety of operations involving something akin to judgement."

"Involving something akin to judgement" very clearly states that the car will be driving itself by scanning its surroundings and planning a route.

Apple introduced full wireless charging with the MagSafe this year. But then again, Tesla predicted the arrival of this technology once more. 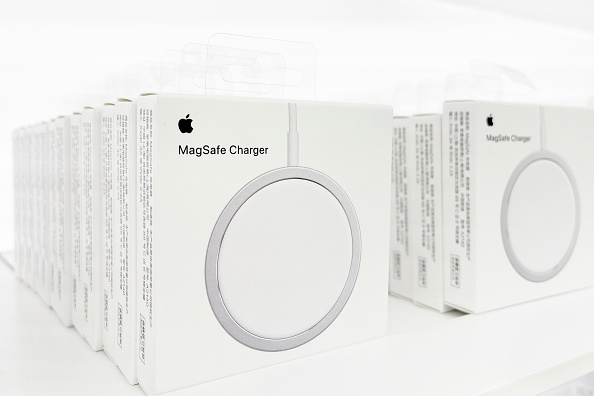 In his own words:

"When the wireless transmission of power is made commercial, transport and transmission will be revolutionized. Already motion pictures have been transmitted by wireless over a short distance. Later the distance will be illimitable, and by later I mean only a few years hence. Pictures are transmitted over wires-they were telegraphed successfully through the point system thirty years ago. When wireless transmission of power becomes general, these methods will be as crude as is the steam locomotive compared with the electric train."

As mentioned before, Tesla was passionate about wireless technology. His foremost goal, however, was to allow for the wireless transmission of electricity. This is why in 1901, he started building the legendary Wardenclyffe tower which he designed to do just that.

The Wardenclyffe Tower was never finished, however. It met its end in 1917, according to PBS.org. But despite the scientific tragedy, Tesla's vision still came true.

People can say what they want about Nikola Tesla, but his contributions to technology as a whole were undeniable. Almost every single device that you rely on these days was a product of his mind. And you'd be doing him a favor if you remember that.