Drunk Driving Monitoring Should Be Added to Cars, According to Infrastructure Bill

Drunk driving monitoring features should be added to future cars, according to the recently passed Infrastructure, which mandates the said tech. 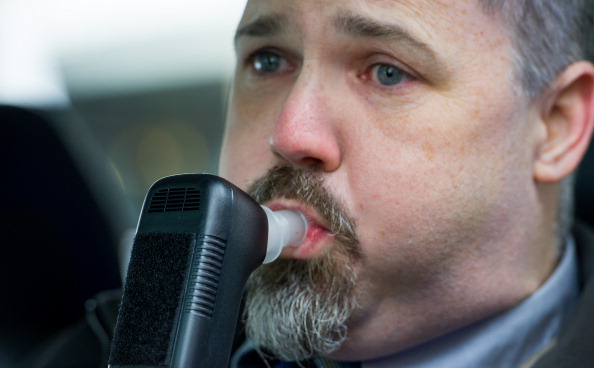 The newly passed $1 trillion infrastructure bill of President Joe Biden is requiring carmakers to install a new feature to their vehicles that could both detect and stop drivers who are drunk from being behind the wheel, as per the report by Gizmodo.

Drunk driving tech on cars is nothing new. In fact, the National Highway Traffic Safety Administration or NHTSA, along with 17 other car companies, is already working on a feature called Driver Alcohol Detection System for Safety of DADSS.

The said tech has been in the works since 2008, which pairs both touch and breath-based detection methods to check the blood alcohol concentration of the driver.

What's more, automakers are also developing their own drunk driving detection tech out of DADSS.

In 2020, Japanese carmaker giant, Nissan, introduced its "drunk driving prevention concept car." On the other hand, Volvo went on to use both sensors and cameras to tell if someone is intoxicated.

The recently passed legislation specifies that the tech that these carmakers should include in their vehicle should at least "passively monitor the performance of a driver of a motor vehicle to accurately identify whether that driver may be impaired." 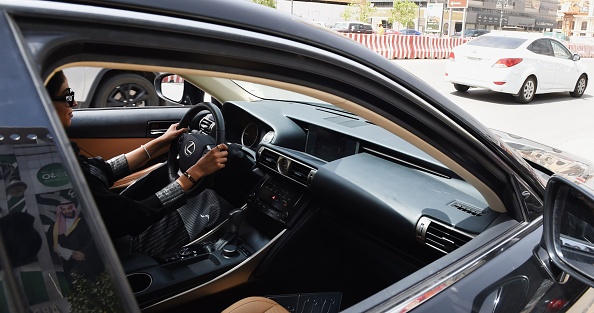 (Photo : by FAYEZ NURELDINE/AFP via Getty Images)
Saudi Majdoleen Mohammed Alateeq, a newly-licensed Saudi driver, drives her car in the Saudi capital Riyadh, on June 24, 2018. - Saudi Arabia ended its longstanding ban on women driving on June 24, 2018 -- and the second the clock struck midnight, women across the country started their engines.

On top of that, the Infrastructure Bill also requires the drunk driving tech to "prevent or limit motor vehicle operation if an impairment is detected."

The hefty Infrastructure Bill that lawmakers from the House passed cites statistics from the Insurance Institute for Highway Safety, which says that drunk driving tech could stop almost 10,000 fatalities in a year.

However, it is to note that the Transportation Department has yet to decide on the specific drunk driving tech that car makers should install in their vehicles.

Upon the decision of the Transportation Department, it will still give car firms some time to comply with the mandate, according to the report by Business Insider.

The news outlet further noted that the drunk driving tech should start rolling out on all new cars being sold in 2026.

According to the estimates of the National Highway Traffic Safety Administration or NHTSA over 20,000 people's lives have been taken away from car accidents in the first half of 2021.

The NHTSA further claimed that one-third of the said car crashes are from drunk drivers.