Elon Musk has recently announced some intriguing activities in his Tesla and SpaceX companies. These include his latest tweet, which consists of a poll asking his followers to sell some of his Tesla stocks. 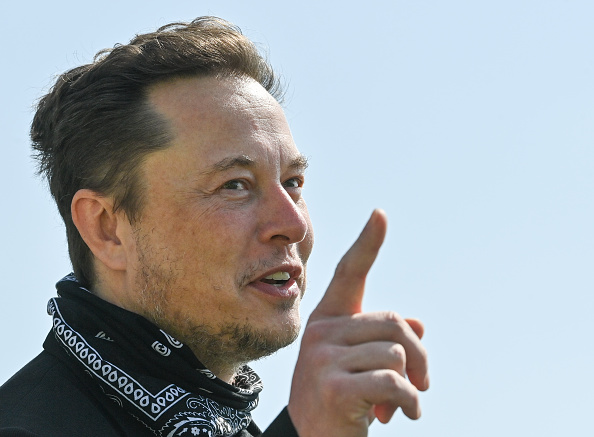 (Photo : Photo by Patrick Pleul - Pool/Getty Images)
GRUENHEIDE, GERMANY - AUGUST 13: Tesla CEO Elon Musk talks during a tour of the plant of the future foundry of the Tesla Gigafactory on August 13, 2021 in Grünheide near Berlin, Germany. The US company plans to build around 500,000 of the compact Model 3 and Model Y series here every year.

"Much is made lately of unrealized gains being a means of tax avoidance, so I propose selling 10% of my Tesla stock," he said in his official announcement.

If you visit the tweet, you will see that 57.9% said that Musk should sell some of his stocks in Tesla. Since most of his fans agreed that he should sell his Tesla shares, the popular tech CEO kept his promise.

According to CNN Business Edition's latest report, Tesla's boss sold around $5 billion of Tesla stocks, which is the first sale ever since 2016. 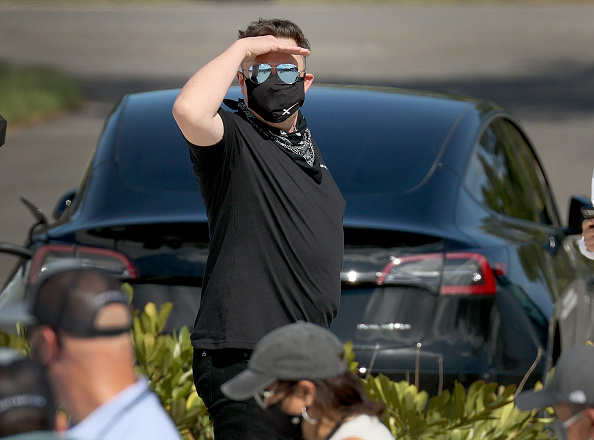 (Photo : Photo by Joe Raedle/Getty Images)
Elon Musk arrives to watch as Inspiration4 crew members Jared Isaacman, Chris Sembroski, Hayley Arceneaux, and Sian Proctor prepare to leave for their flight on the SpaceX Falcon 9 rocket and Crew Dragon at launch Pad 39A at NASA’s Kennedy Space Center on September 15, 2021 in Cape Canaveral, Florida. SpaceX is scheduled to launch the four private citizens into space at 8:02 pm this evening on a three-day mission.

The U.S. securities regulators explained during the recent fillings that Elon Musk first sold almost $2.1 million worth of Tesla shares. After that, the CEO raised almost $1.1 billion in cash.

They explained that this fund is specifically for tax settlements. On Nov. 9 and Nov. 10, Musk sold another $3.6 million shares.

The latest $5 billion Tesla share record is still insufficient if the billionaire plans to keep his promise of selling 10% of his company's stocks.

If he wants to complete his promise, experts said there would still be some upcoming share sales ahead. Although it looks like a loss for the giant EV maker, Reuters reported that the company was able to experience a 3% stock increase after selling billions of stocks.

Other Activities of Tesla

Aside from selling stocks, Elon Musk is also making huge efforts to enhance its EV business. These include the upcoming Tesla Semis for PepsiCo, which CEO Ramon Laguarta is expecting.

CNBC reported that this electric car program was recently scheduled back in 2019. However, some issues happened which caused the delay. Now, the upcoming Tesla Semi initiative is expected to happen by 2022.

This just shows that Tesla is pretty busy in the EV market. In other news, Tesla became an electricity and clean energy provider in Texas.

On the other hand, the Tesla Shanghai factory is expected to manufacture more colorful versions of the company's EV models.