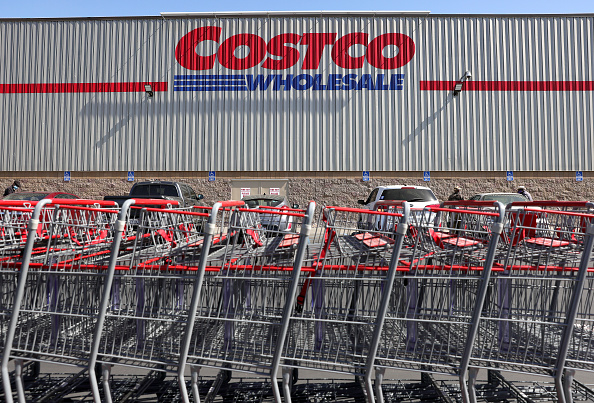 (Photo : by Mario Tama/Getty Images)
INGLEWOOD, CALIFORNIA - FEBRUARY 25: Shopping carts are lined up in front of a Costco store on February 25, 2021 in Inglewood, California. Costco announced plans to increase its minimum wage to $16 per hour next week.

A total of four Costco warehouses in Chicago discovered card-skimming devices as they go with their routine of checking their pin pad, according to Fox Business.

On top of that, Bleeping Computer also reported that Costco recently revealed that one of its warehouses in Canada also saw a card skimmer during its inspection.

Costco's spokesperson told Fox Business in a statement that "It appears that these skimmers had the ability to capture information on the magnetic stripe of a payment card, including name, card number, expiration date, and CVV."

So basically, the card skimmers found in the warehouse of Costco in Chicago exposed the complete payment details of their customers, which could potentially allow criminal minds to carry out their heist.

The spokesperson from Costco went on to assure its customers that card skimmers had been removed from their warehouses. Not just that, the members-only retail giant further noted that it has already reached out to the law authorities.

What's more, Costco has already tasked a private forensics team to analyze and study the said devices that they have retrieved.

In the same report by Bleeping Computer, it cited a notification sent to the customers of the retail giant, which urges its customers to check their card statement for any suspicious charges. 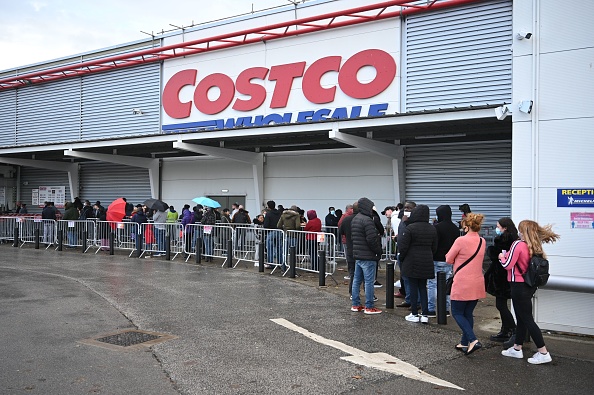 (Photo : by OLI SCARFF/AFP via Getty Images)
Shoppers queue outside a Costco wholesale store in Leeds, northern England, on November 1, 2020 as England prepares to enter into a second coronavirus lockdown in an effort to stem soaring infections. - A new four-week coronavirus lockdown in England will be extended if it fails to reduce infection rates, the government said Sunday, as it faced criticism over the abrupt decision to shut down again. The second national lockdown, hastily announced late Saturday following warnings hospitals could become overwhelmed within weeks, is set to come into force from Thursday and end on December 2.

Costco further told its customers to notify them of any fraudulent charges that they will stumble upon on their card statement.

On top of that, the retail firm also offered a bonus to the customers who are potentially affected by card skimmers found in their warehouses. It includes identity theft-related services from IDX, as well as free credit monitoring.

As per the report by Forbes, some of the affected customers of Costco have already stormed social media platforms like Twitter and Reddit to report multiple fraudulent transactions.

As of writing, it is worth noting that Costco has yet to disclose the extent of the data breach.