Internet of Things (IoT) malware is recently spotted to be exploiting millions of routers and other devices. According to the report, the said virus has compromised more than 30 various exploits, as per the findings of the cybersecurity experts. 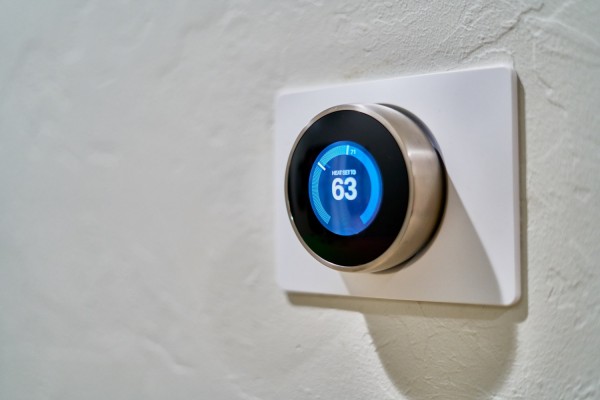 (Photo : Dan LeFebvre from Unsplash )
According to some experts, the BotenaGo malware is spotted to be exploring routers and other IoT devices worldwide. Does it resemble Mirai malware? Click here to find out.

Earlier this month, Software Testing Help reported that IoT devices are the things that make use of the internet connection. Besides the typical smartphones, computers, and televisions, this also covers smart home devices such as air quality monitors, doorbell cams, voice controllers, and more.

This year, the trend on its usage continues to increase as people rely on around 20 billion IoT smart devices because of the escalating demand for 5g connections.

While the adoption of this technology is rapidly climbing, several vulnerabilities have recently appeared which affected millions of smart home gadgets that we usually use.

According to a report by ZDNet, AT&T Alien Labs researchers discovered a mysterious malware that already compromised millions of IoT devices. The malicious software dubbed as BotenaGo has been spotted to deploy over 30 exploits to routers and other related gadgets.

Furthermore, the cybersecurity experts considered this as a modified version of another malware botnet called Mirai. It was used by criminals to carry out widespread DDoS attacks in 2016. The noticeable difference between it and the previous malware is the Go programming language.

Over the past years, some developers have explored the capability of Go. Besides them, it caught the attention of malware installers who want to find a vulnerable target that will be a host of the virus.

BotenaGo works by scanning a potential victim then scrutinizing the code from the target. From there, the cybercriminals can now select the number of devices that they want to infect at a certain period.

More importantly, those devices that are frequently connected to the internet are the most common targets of the exploit. By executing remote shell commands, the attackers could easily invade the system given that it has weak security.

The alarming impact of malware on IoT devices has lured experts to study it intensively. So far, the vulnerabilities have been rampant to millions of devices, but there are three options to consider for the BotenaGo malware.

According to them, it could be a part of a bigger malware suite that is currently kept for future operations. It is also possible that BotenaGo is linked to Mirai so the threat actors of the two malware are the same.

The last assumption of the cybersecurity researchers pointed out the possibility of BotenaGo in the development phase. They said that the hackers could have accidentally launched it at an early date that's why it's quite inactive.

The healthcare industry is not excused for several attacks in the past. The hackers are also infecting IoT medical devices without the use of the internet. It's easy for them to control a certain device because either they are unpatched or have unreliable security options.

Tech Times reported at that time that these problems could be easily addressed by following necessary steps to mitigate them. The healthcare sectors should take note of the following:

In another report, Windows users are warned of vulnerabilities that are present in Microsoft Edge, Office, and Defender.