Sophos Reports Ransomware-As-a-Service Rose by 60 Percent in the Past 18 Months, Cybersecurity Breaches

Sophos has released a report regarding the rise of ransomware-as-a-service attacks that have transpired for the last 18 months, bringing popularity to the service among threat actors and those that wish cyber harm. Of course, threat actors are also known for their hands regarding the massive cyber attacks against the victims, using the malware of others to conduct their activities. 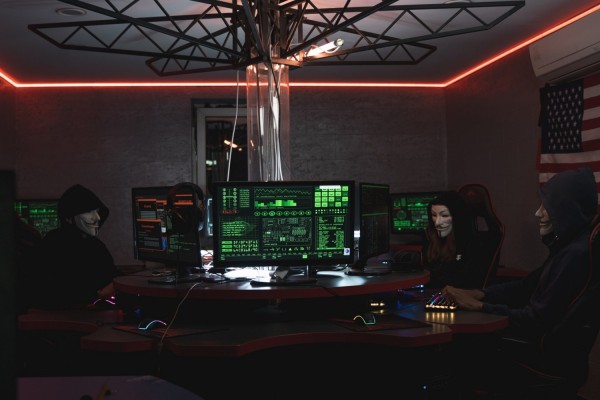 According to a new report from United Kingdom's Sophos, the world is threatened by the rising popularity of cybercrime and ransomware-as-a-service attacks that does what they want whenever possible. These attacks focus on getting money in return for captive information or data that was taken away from a victim.

Ransomware is the focus of the attacks that are happening now, and some go from simple to extravagant ways of enacting the said malware of gathering information and storing them to the user. Moreover, the threats made by these criminals are massive, and the activities they had for the last 18 months have seen a rise of 60 percent in the global market.

It includes threat actors and companies that were already on the watchlist of the different international security committees that are still at large.

What is Ransomware-As-a-Service Attack?

Ransomware-as-a-Service (RaaS) is a type of ransomware that focuses on selling its systems or malware to other threat actors, which are then used for their attacks. Instead of that threat actor developing their virus or malware, it is purchased like a general software to be used on different victims which they target or find along the way.

The rise of RaaS focuses on the numerous attacks that resemble each other, while some have been made by a single source.

There has been a global cybercrime spree in the past months where people are attacked by threat actors or were given a trap that they would walk into and get victimized by these threats. This includes the recent breaches or security threats from the Google Play Store that are known for spying on one's device or installing malware on their smartphone.

There also have been recent attacks concerning Windows which has vulnerabilities as seen by experts and cybersecurity professionals that leaves a person susceptible to attacks against them. The world has been on the digital spectrum of technology since the pandemic started and the rise of cybercrime has been massive since then.

Now, ransomware attacks are seen from the left and right, day and night happenings, as if it were a normal crime already. However, despite its widespread activities now, it should not be tolerated and normalized which is why task forces from the different countries and states are joining together to stop the threat actors from wreaking havoc.