Google Chrome Discovers 25 Threats, Vulnerabilities; 7 Of These Are High Risk—Should You Uninstall?

Google Chrome has discovered 25 threats on its platform now, and these vulnerabilities have a massive risk to the users that patronizes the browser in their everyday process. Seven of these threats are categorized into high-risk ones, making it a more alarming situation for all users of the Google web browser, now facing many disputes. 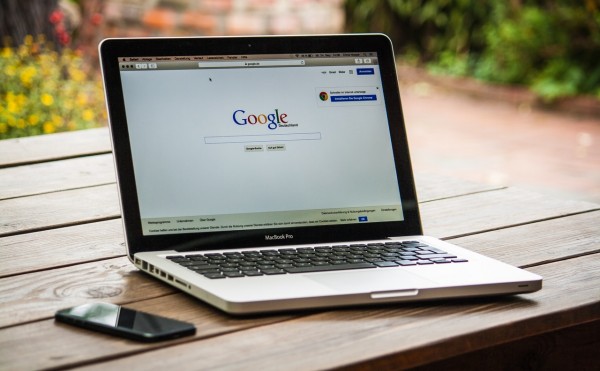 (Photo : Pexels)
A software developer discovers how Chrome is slowing down his Mac.

Google has released a Chrome blog post that has revealed all the 25 vulnerabilities that the software has seen, which also means that these threats are also dangerous for users of the web browser. Chrome's vulnerabilities show a lot about the safety and integrity of the Google web browser in this current build.

Among the twenty-five vulnerabilities, seven (7) of these are high risk, meaning that these are the most dangerous ones and can potentially harm or enter a system. Google is currently fixing this issue, and the internet company has not given names or further details regarding these threats.

Google Chrome's status now remains shaky, especially as a lot are looking into the company's products regarding its safety, as it experiences many issues now.

Should You Uninstall Google Chrome Now?

Google Chrome has a massive notion of being one of the safest web browsers then, but the likes of Safari and Microsoft Edge have given it a run for its money. Moreover, the current dispute that the company faces makes a person think twice about its safety and privacy.

The report said that Google has already discovered this and is now working to keep these vulnerabilities away from people and affect their experience. It would still be at the discretion of users if they are to uninstall Chrome for the different browsers available that guarantees protection.

Google and its Recent Issues

Google has faced a lot of issues in the recent weeks already, as the company has faced different disputes with regards to the product and services that they bring to the table and for their customers. Google has been having massive security issues in the past, focusing more on vulnerabilities that leave their customers open for threats like in Gmail.

Another issue that the company faced is that it has opened up the Play Store to different applications that may install malware or gather data from a person's device, something that makes users vulnerable to data theft. The Play Store incident should have been monitored or checked by Google, something that could be gatekept at the start and not make its way to user devices.

The security threat report comes after the many problems of Google in recent times, as there has also been a cloud networking issue that it has suffered from with the Cloud Platform. The Mountain View giant is the subject of many security and integrity questions regarding the product safety and quality they bring to the table for users.