Realme Pad Could be Your Cheaper iPad Alternative: Features Comparable to Apple Tablet?

The new Realme Pad is now being compared to the advanced Apple iPad models currently available in the market. Some experts claimed that this new Chinese device could be the cheaper alternative for the giant iPhone maker's expensive tablet. 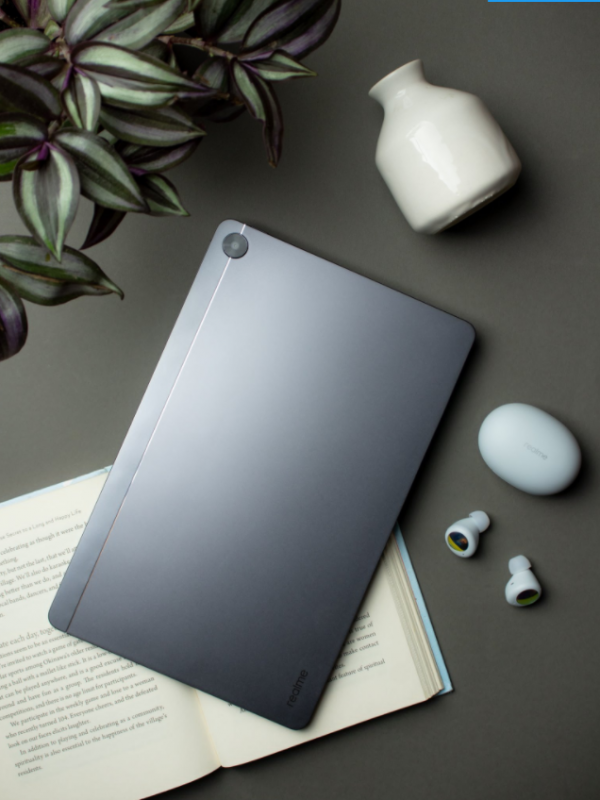 (Photo : Screenshot from Twitter post of @realmeCreators )
Realme Pad Could be Your Cheaper iPad Alternative: Features Comparable to Apple Tablet?

As of the moment, Realme focuses on developing smartphones since it is its main expertise. Recent reports confirmed that the giant gadget creator is working on new handset flagships, expected to arrive as early as 2022's first quarter.

However, it seems like the Chinese giant tech firm also wants to expand its gadget. This is noticeable after the smartphone maker confirmed its new Realme Pad, which is more budget-friendly compared to other tablets.

Hold it for hours without fatigue & feast your eyes on its sleek design.

As of the moment, the price of this new tablet model ranges around $250, which is less than half the price of Apple's iPad, costing around $600.

According to Express UK's latest report, although the new Realme Pad is affordable, it still packs some features that can compete with the functions integrated into the popular iPad models. 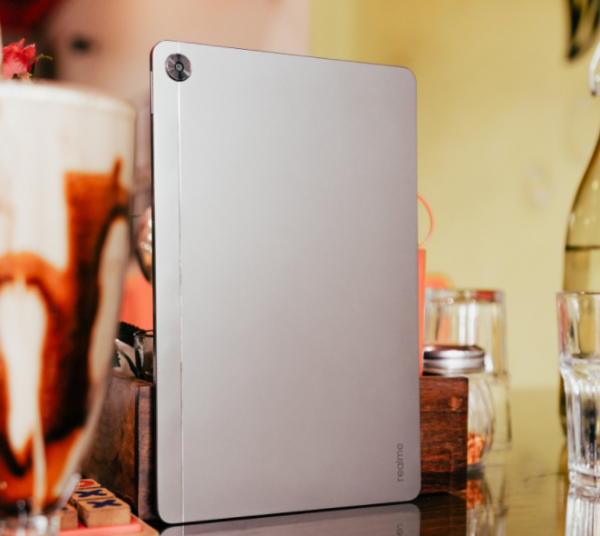 (Photo : Screenshot from Twitter post of @SenSumaydeep) Realme Pad Could be Your Cheaper iPad Alternative: Features Comparable to Apple Tablet?

These include a massive 7100mAh battery, a fast octa-core processor, and the quad Dolby Atmos speakers. When it comes to display, the new Realme Pad has an edge-to-edge screen, which is quite close to the displays offered by iPad Mini, iPad Air, and iPad Pro.

On the other hand, it is also easier to carry since it only weighs 440 grams, which is relatively light compared to the 458 grams iPad Air. Right now, the giant Chinese tech firm hasn't confirmed the global availability of its product yet.

The best thing you can do as a consumer right now is to wait for Realme's actual announcements.

Aside from its tablet innovation, Digital Trends also reported that Realme plans to enter the foldable smartphone market. Right now, Samsung is the company that seems to dominate this area.

However, some rumors claimed that Apple would also release its own foldable. If you want to see more details, you can visit this link.

In other news, Apple Mac Mini M1 achieved a record low price on Amazon. On the other hand, the new Apple Self Service Repair initiative is expected to arrive by 2022.

For more news updates about Realme Pad and other tablets, always keep your tabs open here at TechTimes.