Google Play Store is now adding an "Offers" tab to its app, but it has only rolled out to a small number of Android users. 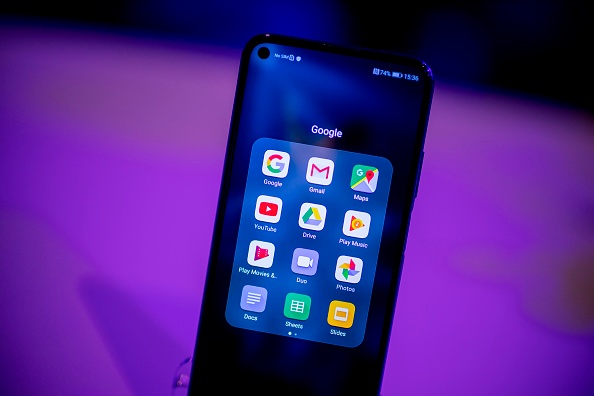 (Photo : by TOLGA AKMEN/AFP via Getty Images)
Google apps are seen on Honor 20 Pro smartphone at an event to launch the Honor 20 Series smartphones at Battersea Evolution in London on May 21, 2019.

The new section on the app marketplace of the search engine giant is an addition to the bottom bar of the Play Store app, adding to the current four tabs found below, as per the report by 9to5Google.

However, the news outlet further noted that Android users subscribed to the Play Pass, which provides apps free from ads and in-app purchases for a fee, also have five tabs on their bottom bar.

So, with the new tab that Google is introducing to the users out of its Play Store, the number of options below could end up being cluttered into six.

However, 9to5Google further suggested in the same report that the engine giant could likely move the Play Pass tab to another part of the app to lessen the cluttered look.

It is to note that the new "Offers" tab of the Play Store sits between the "Apps" and "Movies" sections of the app, making the additional tab to be in the middle of them all.

Once you click on the "Offers" section of the app marketplace, you'll be greeted by a massive carousel, featuring "limited-time events" from numerous apps.

The massive featured cards carry the title "Offer for apps you might like." On top of that, there is also a counterpart specifically made for gaming titles, which read: "Offers for games you might like." 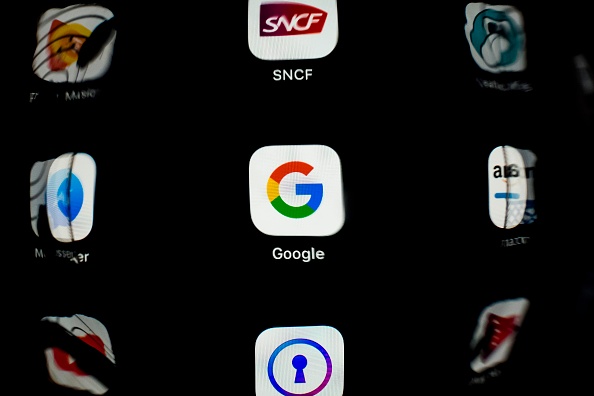 (Photo : by LIONEL BONAVENTURE/AFP via Getty Images)
This illustration picture taken on April 19, 2018 in Paris shows the tablet and smartphone app for Google.

Below the large carousel cards, which include the limited-time offer and its ending date and time, is the name of the app and its Play Store rating.

Nevertheless, the new tab on the Play Store has yet to be released to the general public. For now, it is only seemingly found on some random users.

That said, Google has yet to confirm if such a feature is rolling out to more Android users in the near future.

Meanwhile, aside from the new tab addition on the Play Store app, Google also worked on a redesign for its desktop website.

According to the news story by Arstechnica, the Google Play website recently introduced a new design for its desktop users.

The website is now home to options like Games, Apps, Movies, Books, sporting a design that is more akin to the Play Store app. Not to mention that the new filter feature also help to search for things on the site much easier.

Related Article: BEWARE: Delete These Two Google Play Store Malware-Ridden Apps If You Have Them