Google Play To Allow South Korea Have Alternative In-App Purchase Options! Users Can Now Choose How To Check Out

Google Play and Apple App Store have been criticized for the past few years because of their restrictions when it comes to application developers. Because these two companies are somehow strict, many critics claim they monopolize app payment options and application distributions in their platforms. 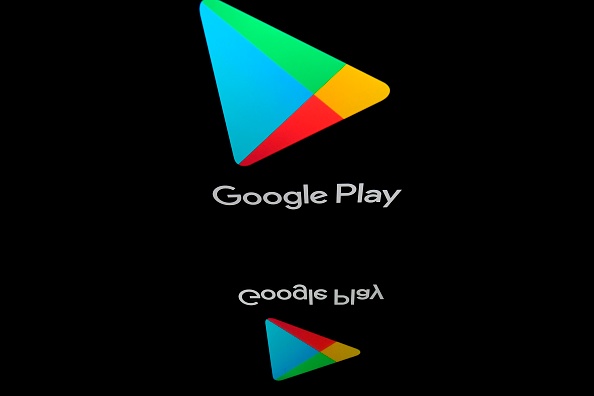 One of the countries that don't agree with Google's app payment rules and regulations is South Korea. The Asian nation recently passed a law that requires Play Store to allow alternative IAP (In-App Purchase) options.

Now, Google Play has finally agreed to the request of South Korea, which would definitely benefit developers since they can integrate their own IAP alongside the search engine giant's Play billing system.

According to XDA Developers' latest report, Google confirmed that it would comply with the Asian country's new law when it comes to IAP alternatives. This new rule was passed in late August, with the goal of preventing Apple and Google from forcing app developers to use their platform's in-house payment systems. 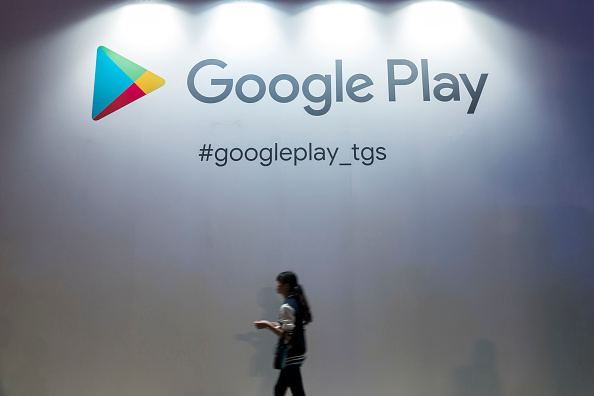 "We respect the decision of the National Assembly, and we are sharing some changes to respond to this new law," said Google via its official press release.

The giant tech firm added that the new Google Play changes would offer application developers and users a safer and more trusted experience.

As of the moment, Google seems to be pretty busy with its products and services. Recently, we reported that Google Tensor 2 SoC could arrive as rumors claimed that the chipset's code appeared on Pixel 7 apps.

On the other hand, the search engine giant could also bring back Google News to Spain this coming 2022.

Based on the official post of Google, the new IAP update of the Play Store would offer a new option when you are purchasing an application.

The provided images reveal that there would be a new section below, with the message "Choose How To Check Out." Below that text, you will see the available third-party payment systems and Google Play Store's billing system located at the very bottom.

For more news updates about Google Play and other similar services, always keep your tabs open here at TechTimes.