Movie theater giant Regal announced its official partnership with Flexa to bring an easy way to pay for movie tickets and other related stuff.

The US-based theater operator will now allow the customers to have access to cryptocurrency payments for a safe and reliable mode through the Flexa app.

What Digital Currencies Are Allowed by Regal? 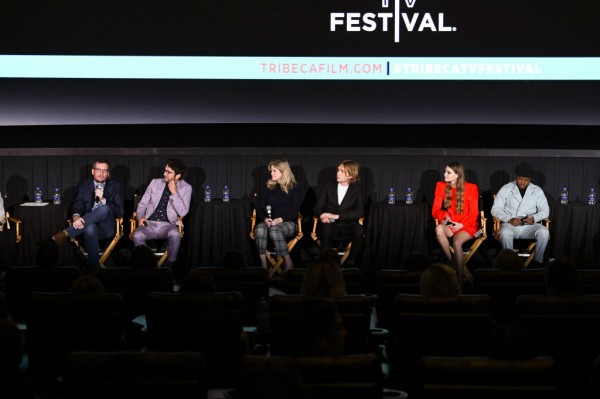 According to a report by Cryptoninjas, the partnership of Regal with Flexa would bring the following cryptocurrencies as part of the new payment system.

On top of that, Flexa is seeking the best possible way to help Regal in bringing flexible modes of payments for the purchase of the assets. Regal looks forward to involving different protocols in its plan such as the Lightning Network.

In addition, customers who plan to pay at Regal using Flexa app could have the freedom to collect special rewards by connecting their Regal Crown Club loyalty account.

According to Regal's Chief Marketing Officer Ken Thewes, the partnership will let the users have a seamless payment option using digital currencies such as bitcoin, stablecoins, and dogecoin, ZDNet reported.

Thewes added that this action would provide a safe and flexible method of paying services as the theater chain enters a new era.

On the other hand, Flexa co-founder Trevor Filter said that the firm is proud to work with Regal regarding the arrival of innovative payment options for the guests.

"We're very pleased to partner with Regal as we work to enable universal digital currency payment options for movies and more, and help bring the future of payments to the cinema," Filter said.

Currently, the Cineworld Group subsidiary Regal is operating on 6,885 outlets in 514 theaters across the 42 states in the US.

Meanwhile, Flexa, the most fraud-proof payment network founded in 2018, is continuously helping more companies and developers to allow the safe and affordable adoption of digital currencies on their platforms.

Elsewhere, BitPay and Verifone merged to involve cryptocurrency as an official alternative to physical money when paying on restaurants and grocery stores.