Roblox has finally sued the YouTuber Benjamin Robert Simon, also known as Ruben Sim, after allegedly starting what seems to be a cybermob. The new lawsuit states that the terrorist-like threats forced the recent Roblox Developers Conference to shut down temporarily. 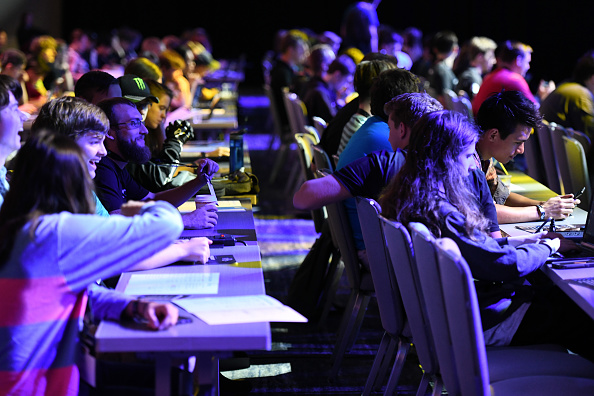 (Photo : Photo by Ian Tuttle/Getty Images for Roblox)
Attendees at the Roblox Developer Conference on August 10, 2019 in Burlingame, California.

Now, the popular block-building title is seeking a total of $1.65 million compensation for the damages that the influencer caused.

"Defendant Simon is the leader of a 'cybermob' that with malice, fraud, and oppression, commits and encourages unlawful acts designed to injure Roblox and its users," said Roblox in its lawsuit.

Ruben Sim is an American YouTuber who posts different content, especially Roblox gaming. With thousands of subscribers, his fan base immediately expanded.

Although he is quite popular, he still has a long history with the popular Roblox platform. Because of his negative habits, he received multiple bans from the company. But, this time, the case against him is quite serious.

Roblox Vs. YouTuber! Ruben Simon Has Been Sued

According to The Verge's latest report, the content creator was still able to access Roblox's platform despite the recent bans against him. 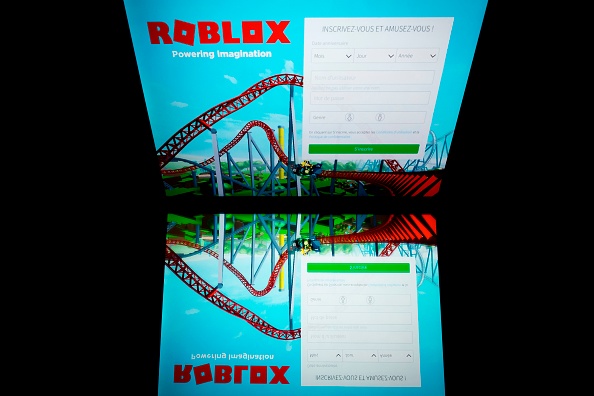 Also Read: 'Roblox' is Still Down, and Restoring Services is Taking too Long--Reports

The new lawsuit states that the man has been using fake accounts to evade the restrictions implemented by the game creator. He is also believed to be using IP addresses on his hardware.

Aside from this, Simon is also allegedly encouraging his YouTube followers, which is currently around 760,000, to follow his technique to evade Roblox's bans.

What makes his activities alarming is that some of them are reported to be similar to terrorist attackers' threats. Because of this, Roblox finally decided to file a lawsuit to put an end to the Roblox streamer.

The Polygon reported that the accused YouTuber has been posting terrorist threats against the popular block-building game. Reports stated that Ruben has been doing this to shut down the recent Roblox Developers Conference in October temporarily.

He even encouraged his followers to reenact the 2018 active shooting incident at YouTube headquarters in San Bruno, California. As of the moment, the lawsuit is still in process. The best thing you can do right now is wait for Roblox's further announcements.

In other news, Chris Pratt's "Mario" film might now use an Italian accent. On the other hand, Japan's anti-PS5 scalper efforts involve marking the popular console.

For more news updates about Roblox and other related stories, always keep your tabs open here at TechTimes.

Related Article: Roblox Online Game Service is Now Back, After an Outage that Lasted More Than 3 Days