The National Aeronautics and Space Administration (NASA) has shared a photo of Saturn snapped by its Lunar Reconnaissance Orbiter (LRO). The photo shows the planet's famed rings as well as its northern hemisphere, which is currently in its autumn season.

The LRO, which was launched to Space in 2009, is tasked to study the moon and was located above its so-called Lake of Spring when it snapped the photo. 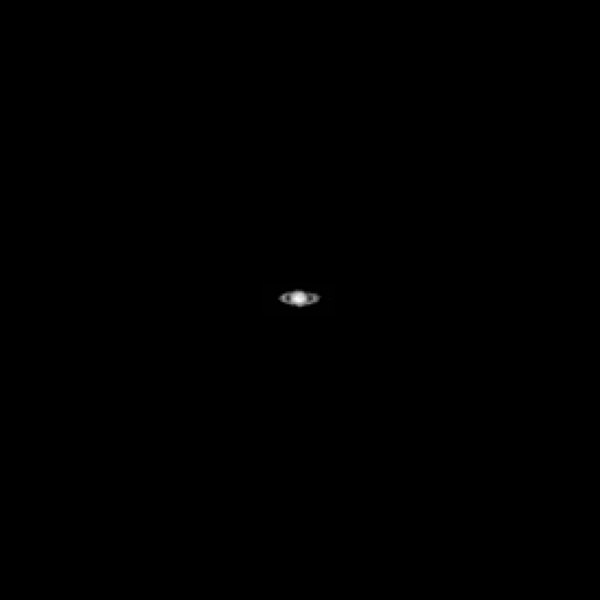 NASA's Lunar Reconnaissance Orbiter has snapped a photo of Saturn, which the space agency has then shared with the public.

According to a report by Space, the LRO, whose main objective is to study the moon, took the photo while it was 56 miles above what is known as Lacus Veris, otherwise known as the moon's Lake of Spring.

"In this view, the Lunar Reconnaissance Orbiter Camera (LROC) was looking down at the north face of the rings, and from this perspective the rings in front of Saturn appear below its equator," according to a statement posted on the NASA website.

Per the report by Space, the image captured by the LRO shows the northern side of Saturn's well-known rings, which NASA describes to be around 10 to 100 million years old and made up mostly of water ice. The rings are also known to be around 10 meters thick.

The LRO's Narrow Angle Cameras (NAC) were able to image the rings. The ones captured in the photo are believed to be around 270,000 kilometers in diameter.

The photo also shows the planet's northern hemisphere, which is currently in its autumn season. The Space report notes that a year on Saturn is equivalent to 29 Earth years and each season lasts for an equivalent of seven Earth years.

As previously mentioned, the LRO is a NASA spacecraft whose task is to learn more about the moon.

The LRO was launched to space on June 18, 2009, and "has collected a treasure trove of data with its seven powerful instruments, making an invaluable contribution to our knowledge about the Moon," according to NASA.

The LRO is managed by NASA's Goddard Space Flight Center. 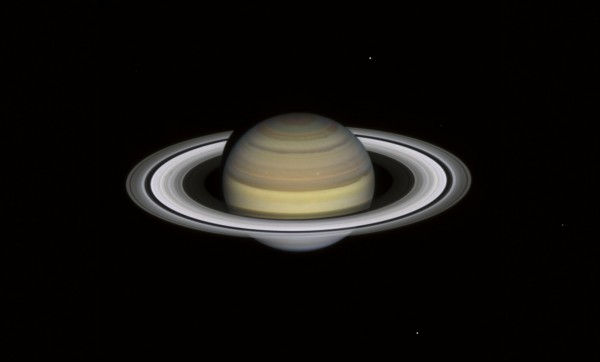 NASA recently shared another photo of Saturn that was taken by the Hubble Space Telescope as part of a group of photos of the solar system's outer planets.

The Hubble Space Telescope takes photos of the outer planets every year. This year's photo of Saturn highlights the extreme color changes happening in the ringed planet's northern hemisphere.

The photo also gives a clearer view of the planet's southern hemisphere, which is currently in its winter season.