New photos taken by the Hubble Space Telescope of the outer planets have been released by the National Aeronautics and Space Administration (NASA).

The solar system's group of outer planets include Jupiter, Saturn, Uranus, and Neptune. The Hubble Space Telescope takes photos of these planets annually.

Jupiter, Saturn, Uranus, and Neptune look as spectacular as ever in these newly released Hubble images.

Hubble checks in on the outer planets every year. Find out what we learned in 2021: https://t.co/0jxI5Gh6EZ pic.twitter.com/4o3bG39N6A

New photos taken by the Hubble Space Telescope of Jupiter, Saturn, Uranus, and Neptune have been released by NASA. The photos have been shared on NASA's website as well as its Twitter account of the Hubble.

"NASA's Hubble Space Telescope has completed this year's grand tour of the outer solar system - returning crisp images that complement current and past observations from interplanetary spacecraft," the space agency said on its official website.

The Hubble takes a photo of the outer planets every year as part of the Outer Planets Atmospheres Legacy program, or OPAL, according to NASA. OPAL provides global views of the four planets in order to look for changes in their atmosphere, including storms and winds.

The Outer Planets of the Solar System 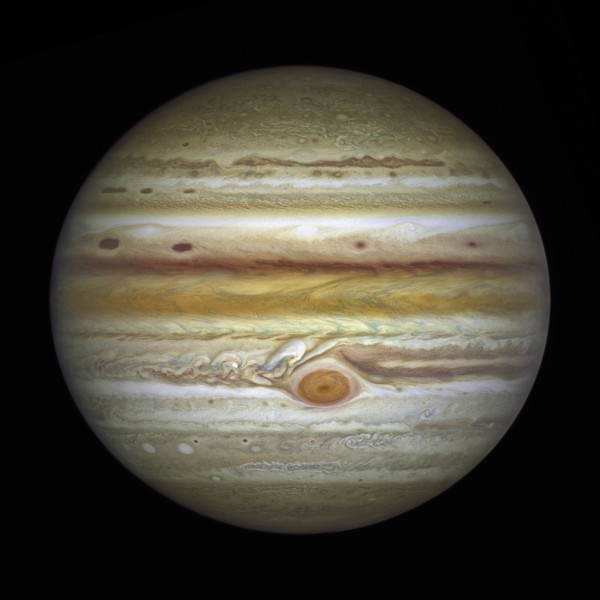 This year's photo of Jupiter showcases the planet's "tumultuous" atmosphere, according to NASA. Researchers have noticed the changes in Jupiter's equator specifically.

"While the equator has changed from its traditional white or beige appearance for a few years now, scientists were surprised to find the deeper orange color to persist in Hubble's recent imaging, instead expecting the zone to lose its reddish haze layer," said NASA.

Researchers have also noted the appearance of new storms that appeared above the equator, as well as the winds that are speeding up in Jupiter's Great Red Spot.

Researchers have taken note of the extreme color changes that are taking place in Saturn's northern hemisphere.

According to NASA, that region of the planet is currently in its early fall season. Its southern hemisphere, on the other hand, is experiencing winter at the moment, as seen in the blue-ish hue in that part of the planet. 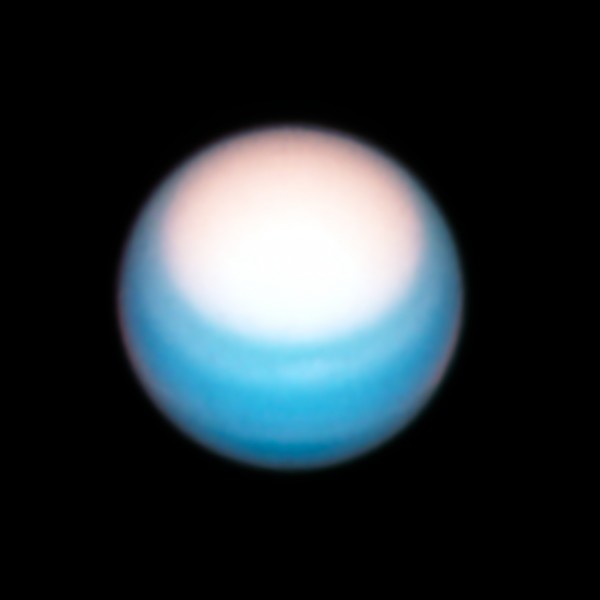 The Hubble Space Telescope's photo of Uranus showcases its northern polar hood. "It's springtime in the northern hemisphere and the increase in ultraviolet radiation absorbed from the Sun seems to be causing the polar region to brighten," NASA explains.

Scientists have noted that Uranus' southernmost boundary has remained fixed at the same latitude. 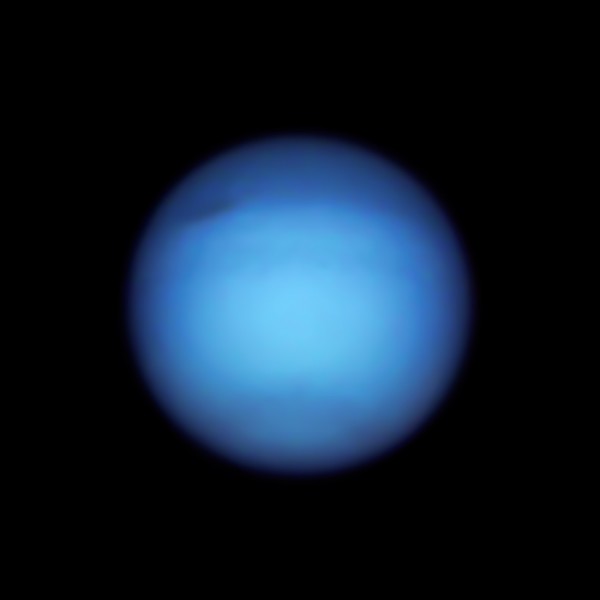 Last and certainly not least, Hubble's photo for Neptune this year clearly shows its dark spot as well as the northern hemisphere, which NASA has described as darkened. A "dark, elongated circle" has also been seen in the planet's southern pole.

Only a few bright clouds have been captured in this year's photo.

Most Common Outer Planets Likely To Be The Same Mass As Neptune, Says Gravitational Microlensing Study