According to Musk, the perception of reality is based on a computer simulation, but what does it mean for us? 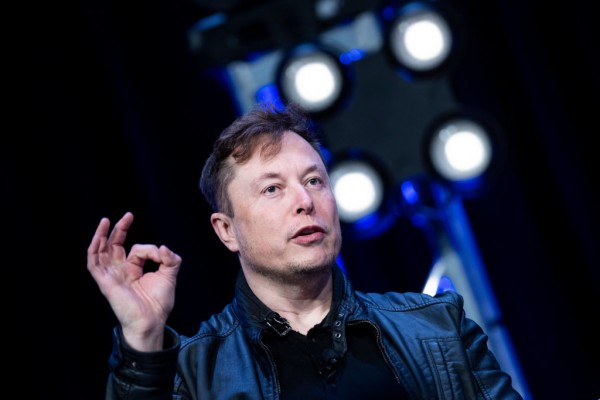 The famous video game "Pong" from the 1970s became the talk of the town when Musk included it in his reply to World of Engineering's tweet. The SpaceX CEO stated that the rising technological advancement means that humanity could create a virtual world that could be "indistinguishable" from the real one.

"49 years later, games are photo-realistic 3D worlds. What does that trend continuing to imply about our reality," Musk replied in a tweet.

49 years later, games are photo-realistic 3D worlds. What does that trend continuing imply about our reality?

Previously, the tech founder said that he had reviewed Nick Bostrom's 2003 paper about a simulation hypothesis. This discusses that the advanced simulations for the latest generations are possible through high-level computing.

According to Bostrom, the scenario could mean that our minds are not "really" connected to our actual race. Instead, they are only computer simulations based on the original race.

Regarding this paper, Musk believed in a huge possibility that the world that we live in is a real-life simulation. The tycoon is 99.99% sure about this chance of happening, according to The Independent's report.

With 3D worlds, we could depend on mixed-reality equipment to suit the environment. The computer simulations of reality could also indicate that we could potentially experience "The Matrix" like projections as if we are in a sci-fi movie.

In connection to his tweet, several netizens commented and shared their opinions about the life simulation. One Twitter user said that one thing that puzzles him is "consciousness." He asked Musk if humans are aware of their existence.

Another one wondered if there was a reset button for the life simulation that Musk pointed out. Still, there was another commenter who wrote that people spend too much time designing a "fake real world" but only have little time left in the real thing.

Neuralink Chip Could Make it Happen

Months ago, USA Today reported that a Neuralink startup could roll out the test for humans this year. This project allows brain-to-machine connection which could unveil some mysteries about artificial intelligence.

Moreover, the company wants to address treating neurological conditions through this invention. By wearing a Neuralink chip, a person could stream music using his/her brain alone.

Back in February, Elon Musk said that the implanted brain chip on a monkey allowed it to play "Pong" on its brain. The inventor said that it's "not weird at all" to see such a test.

Back in 2016, Tech Times reported that Musk mentioned how humans resemble a civilization in "The Sims" game. In a conference, the tech boss said that there was an improvement rate for modern inventions, especially for games. There will come a time when humans could not identify reality from the virtual world anymore.

Read Also: 'Tesla Cyberwhistle' is the Closest to the Cybertruck This 2021, Elon Musk Invites People to Buy It Over Apple Cloth