SpaceX bankruptcy is reported may happen. Elon Musk brought this issue up in a leaked email message sent to his employees. With the series of achievements of the space agency, it seems it's hard to imagine it won't go out of business or suffer from bankruptcy. 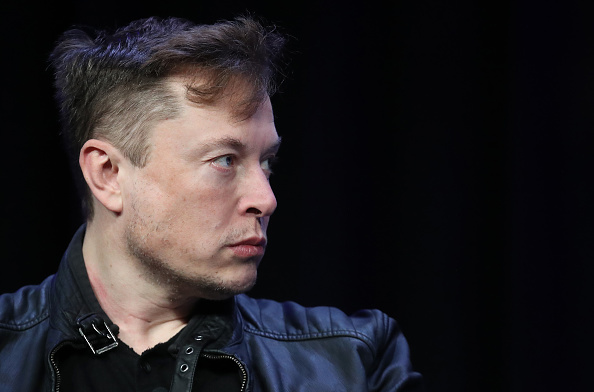 (Photo by Win McNamee/Getty Images)
WASHINGTON, DC - MARCH 09: Elon Musk, founder and chief engineer of SpaceX speaks at the 2020 Satellite Conference and Exhibition March 9, 2020 in Washington, DC. Musk answered a range of questions relating to SpaceX projects during his appearance at the conference.

However, since the tech CEO is the one that brought up the issue, saying that the company is at risk of bankruptcy, then there's a high chance that this could really happen.

"Unfortunately, the Raptor production crisis is much worse than it had seemed a few weeks ago," said the billionaire via his email, which was rolled out over the recent Thanksgiving weekend.

According to Futurism's latest report, Elon Musk explained that he and his team looked into the issue that SpaceX's issue. 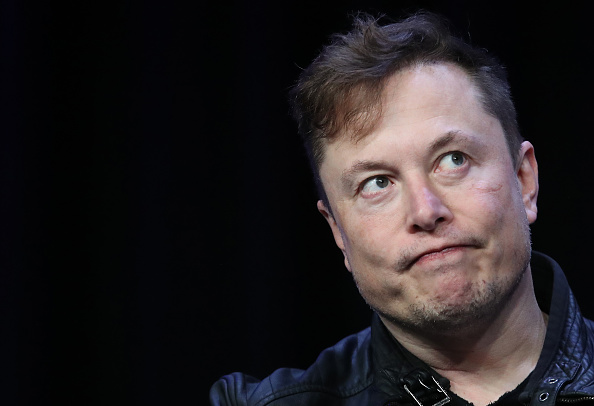 He added that they conducted the investigation after the original senior management or SpaceX's former VP of propulsion, Will Heltsley, left in November.

The billionaire added that the production issue with Raptor rocket engines is more severe than the company expected.

Since the manufacturing problem within SpaceX is becoming more serious, Musk already provided his suggestion so that the company would not go bankrupt.

Below are the statements he provided in the latest email he released for SpaceX employees.

CNBC reported that the popular tech CEO explained that if SpaceX wants to avoid getting bankrupt, then they need to conduct Starship flights at least once every two weeks.

On the other hand, Musk also urged his employees to return to the facilities, even during holidays. He added that the company needs all the help it can get from staff unless they have critical family agendas.

Elon also clarified that he would understand if employees can't return to work physically or because of other emergencies. You can visit this link to see more details.

For more news updates about SpaceX and other giant space agencies, always keep your tabs open here at TechTimes.