9 Popular WiFi Routers Are Found To Be Vulnerable To Security Breach, Study Says 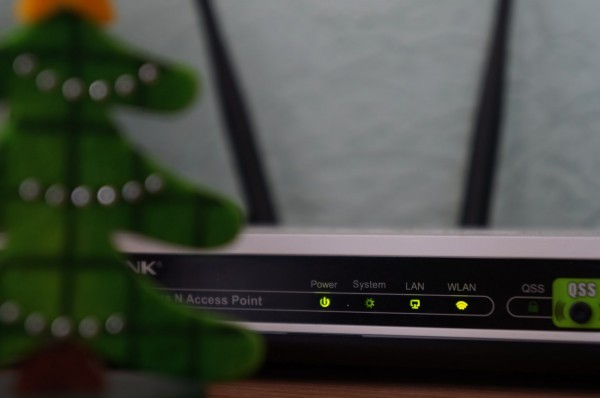 Cybersecurity researchers just released a study revealing that they have discovered more than 200 bugs in WiFi routers manufactured by nine popular companies.

The findings suggest that thousands, if not millions, of the most popularly common router manufacturers around the globe have WiFi vulnerabilities that could lead to worrisome security breaches.

Researchers from IoT Inspector and German IT magazine CHIP assessed some of the most popular routers like Asus, AVM, D-Link, Netgear, Edimax, TP-Link, Synology, and Linksys. Upon examination, they found a total of 226 potential WiFi security vulnerabilities.

Their findings show that the two devices with the most chances of acquiring possible security breaches were the Synology RT-2600ac with 30 vulnerabilities and the TP-Link Archer AX6000 with 32 vulnerabilities.

What Can Be Done To Router Risks And Vulnerabilities?

Some of the researchers' findings say that a handful of security issues were discovered across multiple routers because they are running outdated software.

They figured that integrating a new kernel into the firmware would cost too much. The tested routers were running outdated versions of the Linux kernel instead.

They also noted that some additional services, including VPN and multimedia streaming, were commonly powered by outdated software.

Regardless, the researchers quickly contacted the manufacturers of the tested software. The initial response from them was to release firmware patches that will resolve the issues found on their WiFi routers.

At the same time, the researchers were quick to use the opportunity to highlight the existence of the coalition agreement between the new German government and manufacturers, which is to hold them accountable once they detect security vulnerabilities in their products.

When asked why they pointed out the agreement, the researchers justified, "This increases the pressure on the industry to continuously secure products in order to avoid immense claims for damages,"

Currently, what you can do and what most experts advise is to batten down the hatches through the assistance of the best firewall apps and services.

In the meantime, make sure that the best endpoint protection tools protect all your computers and devices.

"The greatest danger, besides vulnerabilities introduced by manufacturers, is using an IoT device according to the motto 'plug, play and forget'," IoT Inspector's CEO Jan Wendenburg concludes.