NASA wants to analyze asteroid impact with its new system that will be responsible for tracking asteroids and assessing their impact risk if they come close to our planet. 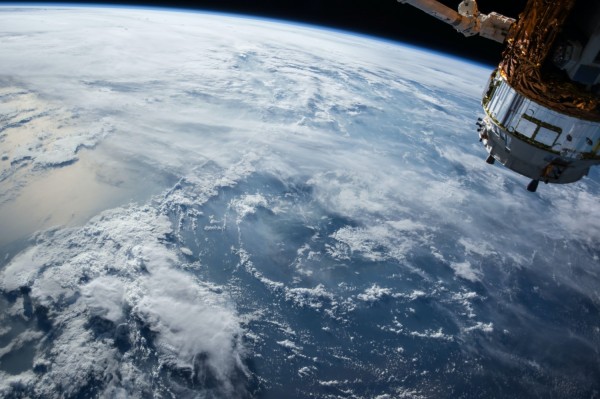 Up until the present time, over 28,000 near-Earth asteroids have been discovered by survey telescopes that continuously examine the night sky.

Every year, 3,000 near-Earth asteroids (NEA) have been found to be added to the initial numbers. This is because there are larger and more advanced survey telescopes that have scanned the sky over the last few years, creating an uptick in discoveries.

In efforts to defend our planet from potentially hazardous objects, NASA launched its first Double Asteroid Redirect Test or DART mission, which will intercept double asteroid Didymos in late September 2022.

As of now, NASA remains to anticipate the increase of NEA large telescope finds.

As a response, NASA astronomers developed a next-generation impact monitoring algorithm, the Sentry-II. This system will evaluate the impact probabilities of NEA.

However, Sentry-II is not NASA's asteroid warning system.

Popular culture often demonstrates how asteroids are chaotic space objects that casually stroll around our solar system. They also depicted them as a threat to our planet without even a moment's notice.

Contrary to popular belief, Astronauts say this is not the reality.

Scientists confirm that asteroids are immensely predictable because they obey the laws of physics. Moreover, they also follow common orbital paths around the sun.

Although at some point, those 'paths' can become very close to Earth because of minuscule uncertainties about the asteroids' position, there are no probabilities that a future impact will take place.

NASA Will Be Tracking Asteroid With This Asteroid Simulation Software

Over the years, NASA has been using sophisticated impact monitoring software to track asteroids and determine the impact risk.

"The first version of Sentry was a very capable system that was in operation for almost 20 years," said Javier Roa Vicens, who led the development and creation of Sentry-II.

However, Sentry-II is a different story. It's a tool that can rapidly determine impact risks for every known NEAs, including some cases not captured by the first Sentry system.

The new algorithm Sentry-II embodies the selection of random points throughout the entire uncertainty region.

Sentry-II's algorithm answers the question, "What are the possible orbits within the entire region of uncertainty that could hit Earth?"

In exchange, this allows Sentry-II to zoom in on more low probability impact scenarios that the first software has missed.

Steve concluded, "When the consequences of a future asteroid impact are so big, it pays to find even the smallest impact risk hiding in the data."