Frontier Software is the latest Australian firm to suffer from a cyberattack that hit its government employees. In a recent report about this event, the hackers have invaded the system of the payroll provider which could put several accounts at a high risk of having their data stolen. 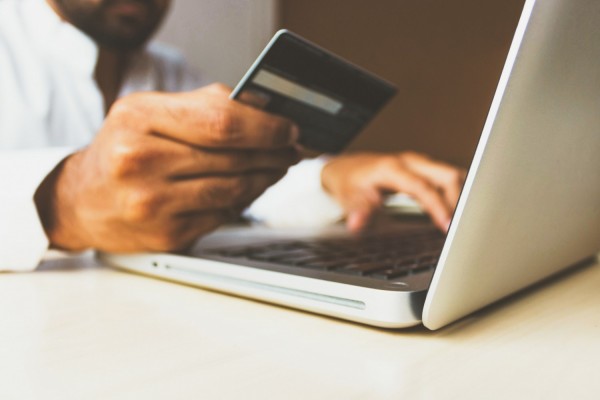 (Photo : rupixen.com from Unsplash )
Frontier Software is the latest Australian firm to suffer from a cyberattack that hit its government employees

ZDNet spotted that SA government employees are on the verge of losing data access following the cyber attack that happened on Frontier Software. Some of the online data reportedly came from the 80,000 employees of the firm.

In his previous statement, Lucas said that they are looking after the security and safety of the employees after the cyberattack. He said that no workers from the Department for Education were affected by the data breach.

The Australian payroll provider experienced a ransomware attack on Nov. 13. Immediately, the company warned its customer about this attack which resulted in quick system restoration four days later.

However, Frontier Software changed its tune this time. It was recently found out that the forensic investigation team spotted traces of data exfiltration on the systems. They pointed out that the data breach gave the hackers internal access to the affected accounts.

"We have further identified that some of the data exfiltrated from our internal corporate environment relate to a small number of Frontier Software customers. We are now in the process of directly notifying these customers that they may be affected," the company said.

Lucas' Recommendations to SA Public Servants After the Attack

In another report by InDaily, Lucas listed the urgent steps that affected employees should take note of to avoid further harm from this ransomware attack. According to him, they should follow the necessary counter-measures below:

With the rampant occurrence of ransomware attacks in Australia, the country urged the people to submit a data report about the compromised systems. The new Ransomware Action Plan is planning to stop hackers from compromising organizations in the country, per Tech Times.

According to the firm, the plan would involve the mandatory reporting practice of organizations to them. This would mean that the affected companies should automatically notify the government regarding the incident.

In other news, Tech Times also reported that Chinese threat actors exploited a major energy network. The investigators said that this could put 3 million households at risk of being shut down temporarily.