Failed Russian Satellite Could Fall Back to Earth! Here's the Estimated Re-Entry Date—What Happened to Angara A5

A failed Russian satellite test is expected to bring debris from the recent Angara A5 launch back to Earth this January. 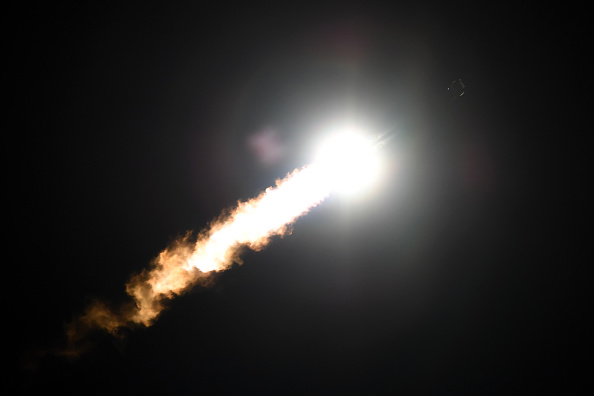 Experts believe that some of the small fragments of a military sat and the rocket stage could make an uncontrolled re-entry down the planet around this week.

The latest Angara A5 carrier rocket was launched on December 27, 2021. Russia conducted this space activity from the Plesetsk spaceport.

The next-generation rocket of Russia was carrying a dummy payload when it received its third and final development flight. The Russian government said that it expected that this space flight would help it deliver military payloads.

Aside from this, the Russian Federation is also relying on the advanced Angara A5 rocket to compete for commercial satellite launch contracts. However, it was a failed one.

According to Texas News Today's latest report, the debris from the recent Angara A5 test launch is expected to fall back to Earth on Thursday, Jan. 6. 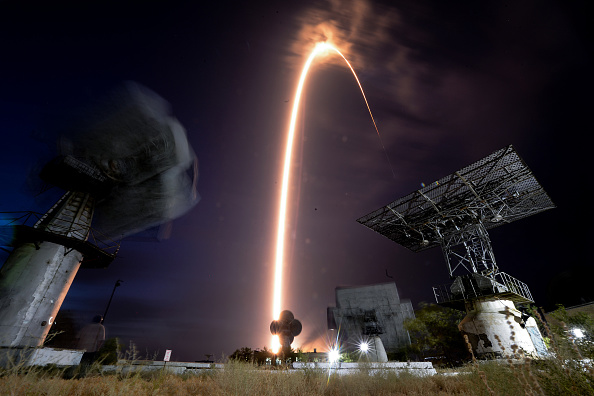 Also Read: Space Experts Claim Pluto Should Be Re-Classified as a Planet; IAU Decision is Not Based on Science?

Experts said that the fragments from the military satellite would likely fall in the Pacific Ocean. This means that populated areas will not be endangered.

However, some space researchers said that it is still too early to predict the area that will be affected by the upcoming space debris.

Meanwhile, The Daily Mail UK reported that most of the debris from the Angara A5 rocket would actually burn up as it enters the planet's atmosphere.

What Happened to Angara A5 Rocket Launch?

The recent Angara A5 rocket launched was supposed to reach 22,000 miles above the Earth's surface. However, it remained in low-orbit.

This happened because the second burn, which was supposed to push the payload in a higher orbit, failed. Experts concluded that the issue happened in the upper part of Persei.

Although this space launch was a failure, Dmitry Rogozin, the current Space Chief of Russia, still thanked the people behind the activity.

In other news, Elon Musk said that the latest SpaceX Multiplanetary plans were created because of his "love for humanity." Meanwhile, SpaceX drone ship is now being prepared for an upcoming Falcon 9 Starlink mission.

For more news updates about space and other related science topics, always keep your tabs open here at TechTimes.