"PUBG: Battlegrounds," which was at a time called "PlayerUnknown's Battlegrounds," is now updating as a free-to-play gaming title on all of its platforms, such as PC, Xbox Series S/X, PS5, and PS4. 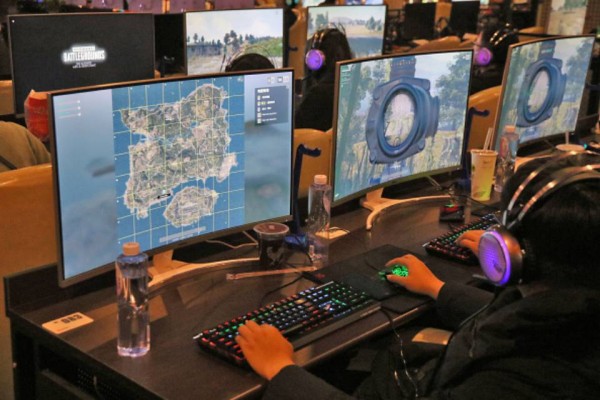 Krafton is rolling out the free-to-play update of "PUBG: Battlegrounds" along with other rewards for its current players, as per the news story by GameSpot. It comes after the battle royale game has been available as a paid game since it was first released way back on Dec. 20, 2017.

The wait time for the server maintenance is expected to last up to 38 hours, which is just in time for the launch of the free version of "PUBG" on Jan. 12.

It is worth noting that although the base game is now available to download for free, the premium tier of "PUBG" that goes by the name "Battleground Plus" requires a one-time purchase fee.

However, those who have previously paid to play "PUBG" will automatically upgrade to the premium option of the battle royale without any extra charge.

Meanwhile, according to the report by PCGamesN, the free version of the battle royale gaming title is now available for download over the online storefronts of various gaming platforms. 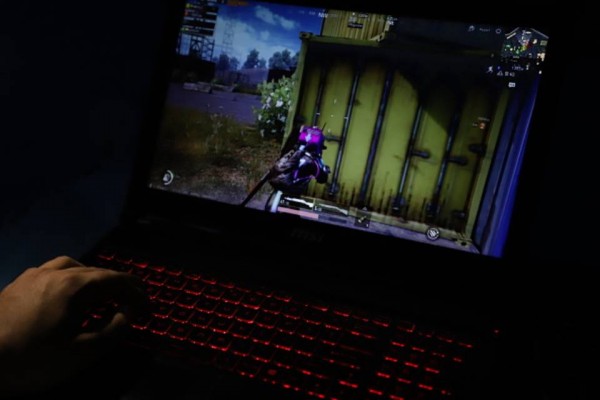 (Photo : Getty Images)
A boy plays PUBG on his Laptop in Jammu and Kashmir, India on 4th June 2019 (Photo by Nasir Kachroo/NurPhoto via Getty Images)

PC gamers could go to Steam to get "PUBG" for free. Meanwhile, console users have to head over to either the PlayStation or Xbox stores to download "PUBG: Battlegrounds."

Read Also: 'Battlegrounds Mobile India' is a Copycat of 'PUBG'--What Makes it Different from the 'PlayerUnknown's Battlegrounds'

Krafton is giving away "PUBG: Battlegrounds" freebies along with the launch of its free-to-play version. These rewards are in-game items and cosmetics that its player could enjoy once the update is up.

However, the devs of the game are requiring current players of "PUBG" to pre-register on Jan. 11 and link your Krafton to get these in-game rewards.

Meanwhile, "PUBG" players who will invite their friends to also pre-register to the free-to-play update of the battle royale could also get some of the "invite-a-friend" rewards.

The freebies include 10,000 G-coin, an in-game currency of "PUBG," an Xbox Series X, a PS5 console, an Alienware x15 laptop, and a Razer Kraken V3 HyperSense.

For those who previously paid to play "PUBG," Krafton is also giving away rewards to them, along with the automatic membership of its premium tier.

The giveaway for the paid players includes a Battle-hardened Legacy nameplate, Shackle and Shanks Legacy Pan, and a costume skin set.