The Metaverse is already existing in video games, and this is something a lot of people already noticed in the past years, especially with the titles that heavily focus on an MMORPG game setup. However, what is the real difference between the metaverse and MMORPGs, as well as some games that resemble the same kind of gaming setup? 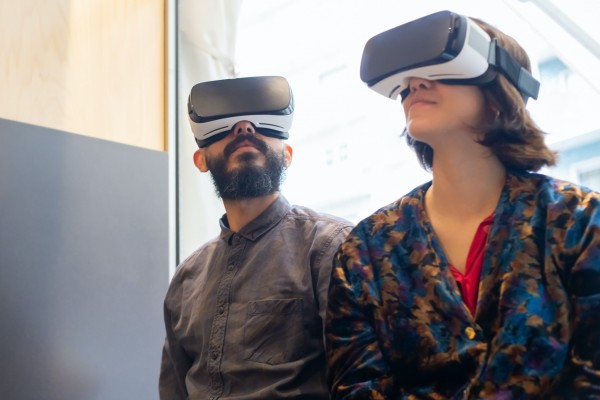 One example would be massive multiplayer online role-playing games or MMORPGs where players can enter the game and take up the identity of another or a created avatar. Sandbox and simulation games are also like this but are more on the plot of the game itself.

Read Also: Disney's Patent Suggest It's Entering the Metaverse As Well-Here's What to Expect

What is the Difference between the Metaverse and MMORPGs?

Some of the best MMORPGs include that of the classics like "World of Warcraft," Square Enix's "Final Fantasy" series, "Elder Scrolls Online," and more. Sandbox games that feature a somewhat MMO include Rockstar Games' "Grand Theft Auto" online. 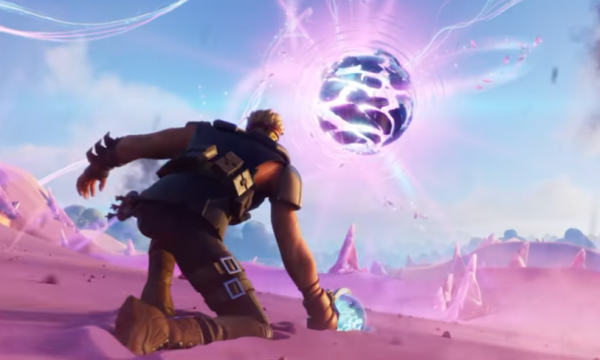 These titles are examples of MMORPGs and those that offer an open world, but the main difference is that these MMOs still center on stories, only offering a more lax approach to following them. However, here, people may still feel like they are in control of their story or quest, but it does not give them full authority.

On the other hand, the metaverse will give the public full control over their life, quest, mission, and entire existence. Yes, there may be games available inside, but it does not revolve around the game, and people may come and go there, unlike games that are the entire world of the digital platform.

Metaverse and its Relevance Now and in the Future of Gaming

Some say that the metaverse is the successor of the internet in terms of a new platform for everyone.

As a successor of the internet, the metaverse will be the place to go for people to hang out in, share experiences, and enjoy their time together. The metaverse promises of a new digital world and reality where people can be better versions of themselves, something that they choose from their induction to it.

The metaverse rumors are to be coming with the new web3 platform, being the main place to trade NFTs and cryptocurrency, the elements said to be building up the digital future.

The digital world excites the public as it offers a new beginning for all, especially as people would create a new life here, being whoever they want without the need for their physical identification.