New strange metal was discovered by experts, allowing them to understand many unsolvable areas of science. They added that the new material is unlike other metals. 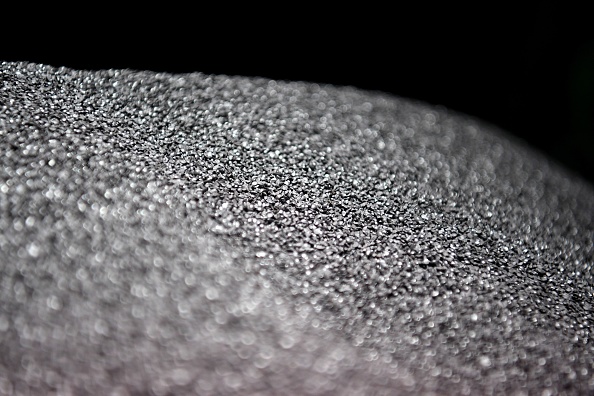 For the past few years, various experts have been able to understand the existing metals efficiently. Thanks to their efforts, they created different kinds of technologies that require these hard materials.

Now, they are focusing on a new metal called "strange metals."

The new study titled "Signatures of a strange metal in a bosonic system," published in the Nature journal on Wednesday, Jan. 12, involved researchers who said that the discovery could help them better understand how the quantum world works.

According to Independent UK's latest report, the new strange metal doesn't behave like other metallic materials. They added that this new solid material is still unpredictable right now. 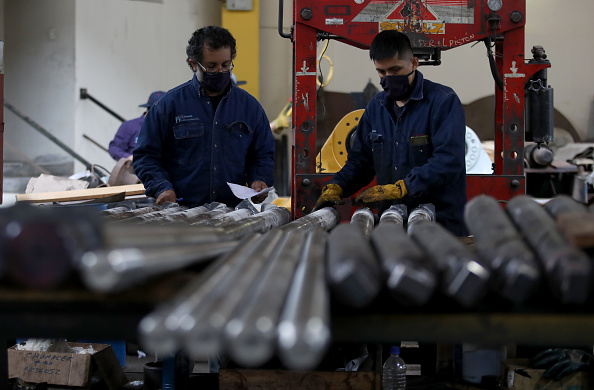 (Photo : Photo by Raul Sifuentes/Getty Images)
Factory workers check the metal pieces they produce for the mining industry on July 14, 2020 in Lima, Peru. After being closed for 45 days and then having to reduce operations to minimum, metal factory Mecanica San Miguel resumes its operations on full capacity. Latin American countries suffer the economic consequences of months of lockdown and restrictions to stop spread of COVID-19.

As of the moment, existing metals all behave the same conductivity changes when they are heated or cooled. Electricity can flow through these materials, thanks to protons.

However, the new strange material is quite different since electricity flows without electrons. Instead, experts said that the so-called Cooper pairs carry electrical energy compared to waves.

They added that Cooper pairs are part of boson particles while electrons are in the fermion class.

Why Is This a Big Deal?

Experts claimed that the new discovery of the strange metal could offer more understanding of how unpredictable activities happen in the bosons system.

"We have these two fundamentally different types of particles whose behaviors converge around a mystery," said the leading researcher, Professor Jim Valles.

He added that this new material could explain why other metals act differently from the existing ones. But, a more fundamental theory is still needed.

In other news, NASA's Perseverance Rover is currently in a bad state. Meanwhile, the giant James Webb Space Telescope was successfully deployed.

For more news updates about science and other similar topics, always keep your tabs open here at TechTimes.