"My Hero Academia" battle royale game that goes by the name "Ultra Rumble" is set to release to various gaming platforms, such as PlayStation 4 or PS4, Xbox One, PC, and Nintendo Switch. 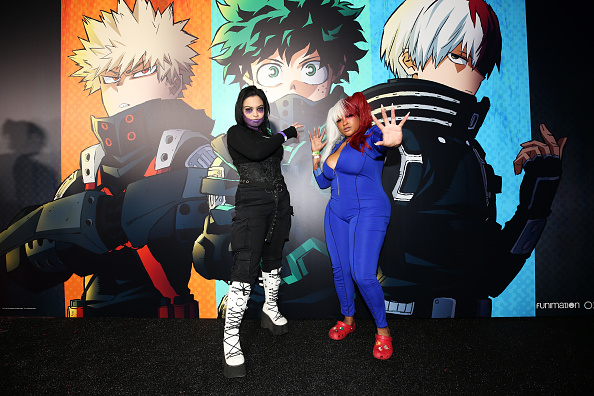 As per the news report by IGN, Bandai Namco, the massive Japan-based gaming and entertainment firm, revealed that the sought-after anime and manga series "My Hero Academia" is getting its own battle royale gaming title in the future.

According to the report by Gematsu, citing a scan of the first issue of the magazine, Weekly Jump, for 2022, the upcoming gaming title based on the massive Japanese anime will carry the name "My Hero Academia: Ultra Rumble."

On top of that, the game that Bandai Namco is currently developing will also be a free-to-play battle royale.

Although there are not many details about the upcoming game, the magazine feature teased a little bit of what is to come in "Ultra Rumble."

The magazine scan further said that players of the game could "team up to win a 24-player rumble in the multiplayer action," as per the news story by GameRant.

What's more, the photo of the magazine feature of "Ultra Rumble" also teased some elements of the game, such as a possibility of teams of three. It also showed a screenshot of the game, flaunting a third-shooter mode for the grenade blasts Quirk of Bakugo.

Aside from that, the snippets of the game showed that there is going to be a mini-map just like in any battle royale game.

The teaser of the upcoming gaming title also included photos of the All Might, Deku, Todoroki, and Bakugo, which may suggest that they are part of the playable characters in "Ultra Rumble."

Not to mention that all of them were also portrayed in the screenshot of the game.

The "Ultra Rumble" game is currently under development for the PS4, Switch, Xbox One, and PC, the announcement of its developer Bandai Namco revealed. 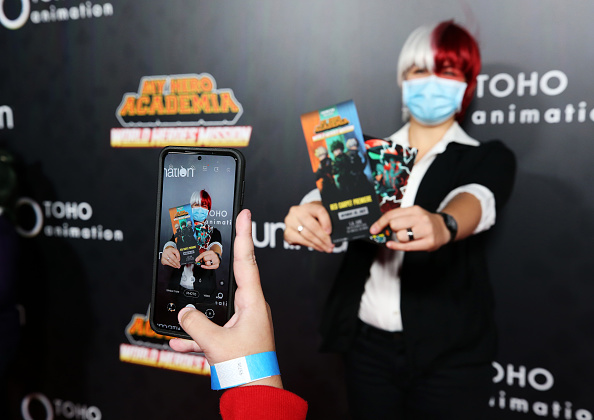 However, as of writing, the Japanese gaming firm has yet to provide any release date for its upcoming game.

Read Also: PawPaw: Rise to the Challenge of the First-Ever Battle Royale Crane Game in the Blockchain Landscape

It is worth noting that the future battle royale title is not the first video game of the hit anime "My Hero Academia."

In fact, it has previously released two fighters and a mobile phone gaming title. This time around, it is entering the famous gameplay of battle royale, which is similar to massive titles like "Fortnite" and "Call of Duty: Warzone."

Elsewhere, "Call of Duty Vanguard," "Warzone" is also bringing another anime series, "Attack on Titan," to the battle royale genre in a crossover.