Ukraine's government websites are currently down because of a new cyberattack. Officials said that the breach was identified on Friday, Jan. 14. 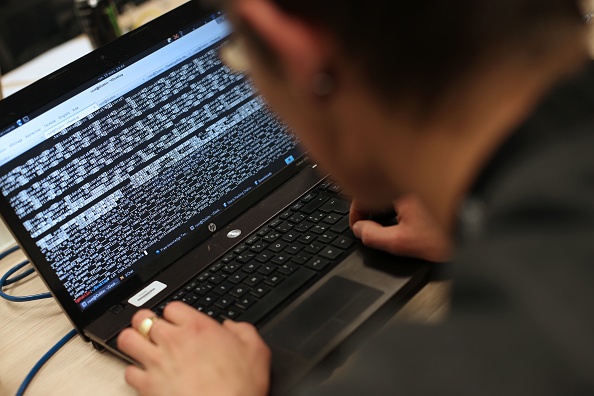 The latest security issue happened after Moscow, and the West failed to resolve the ongoing issue between them. As of the moment, the country's authorities are still finding the people behind the latest cyberattack.

"As a result of a massive cyberattack, the websites of the Ministry of Foreign Affairs and a number of other government agencies are temporarily down," said Oleg Nikolenko, Ukraine's Foreign Ministry spokesman.

He added that their security experts are now making efforts to restore the IT systems of the affected websites. Meanwhile, the cyberpolice is also conducting an investigation.

According to CNN World's latest report, the unknown hackers behind the latest security breach against Ukraine were able to access the content management system used by the government's online platforms. 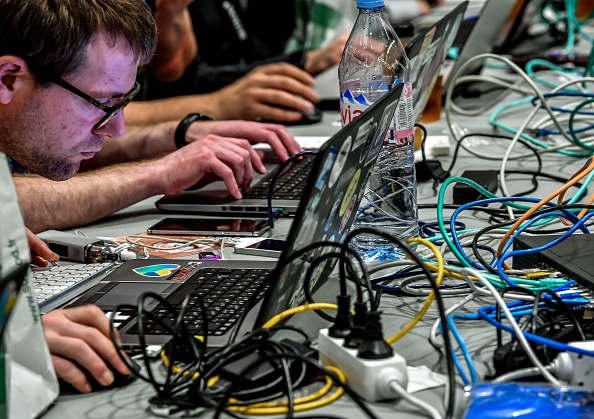 But, Oleh Derevianko, a leading private sector expert, said that the cybercriminals did not breach the websites all by themselves.

He added that instead of using malicious tools to access the websites, they relied on an already compromised management system, which is still connected to the online sites.

Ukraine officials are still confused if the new cyberattack is a part of a massive state-backed operation or if it is only a standalone hacktivist.

Who is Behind the Ukraine Breach?

ABC reported that the latest security breach in Ukraine is still under investigation. Nikolenko also said that it is still too early to make any assumption regarding the hackers behind the cyberattack.

But, he explained that Russia-backed hackers have a long record of security attacks in the country. Right now, the massive breach in Ukraine is being taken seriously, especially since personal data are believed to have been leaked into the public domain.

Meanwhile, the anonymous hackers left a message, saying that Ukraine's residents and government officials should "be afraid and expect the worst." If the message is not a bluff, then there could be more security breaches about to happen.

For more news updates about security breaches and other related topics, always keep your tabs open here at TechTimes.