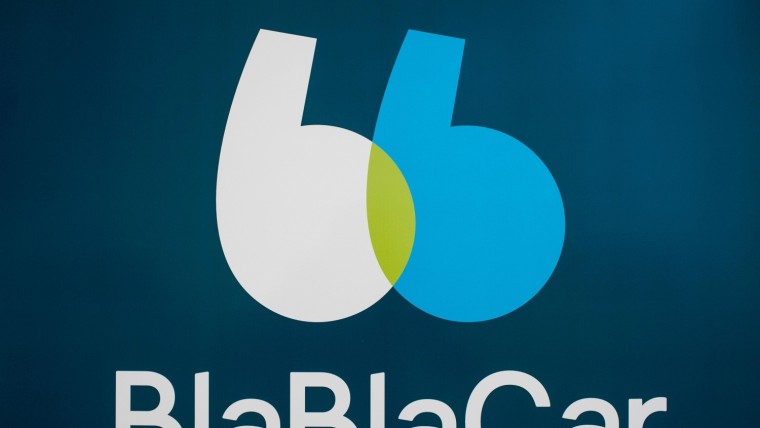 BlaBlaCar is the first major tech company to connect drivers and passengers within the sharing economy. Here are 11 interesting facts that you should know about the French-based company. (Philippe Lopez | AFP/Getty Images)

Long before Uber and Lyft existed, BlaBlaCar was the original tech company that connected drivers and passengers. The French-based company is considered to be one of the largest tech unicorns in the world.

Unlike other ride-hailing apps, BlaBlaCar focuses on the sharing economy aspect by marketing their technology as a carpooling service. Essentially, the app connects drivers and passengers headed in the same direction. Although this is a bit different than other ride-hailing services, it has taken the world by storm. BlaBlaCar operates in many countries across Europe and around the world.

The company was founded by Frédéric Mazzella, Francis Nappez, and Nicolas Brusson. At first, the founders relied on their family and friends to finance the company. As BlaBlaCar grew, the financing came from other private companies. In 2015, BlaBlaCar raised $200 million from Insight Venture Partners, a private equity firm in the United States.

Although BlaBlaCar is known for operating carpools between cities, the company is also testing out the waters in the market for those people who want to commute within a city. The new app called BlaBlaLines is still in testing. If the tests go well, then the company can expand its global reach.

While many Americans have heard of BlaBlaCar, there are many questions about the company. When will the company expand to the United States? Why is it called BlaBlaCar? How did the company grow?

Here are 11 interesting facts about BlaBlaCar that will answer all these important questions. 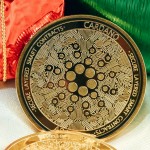 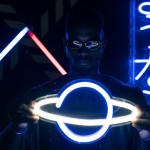 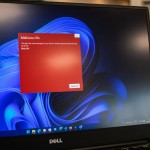 MoonBounce Malware Can Survive Computer Antivirus, Says Kaspersky; Chinese-Linked Espionage Group Believed To Be Behind it 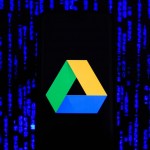 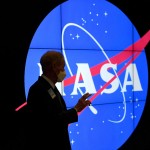