Black Friday sale is fast approaching, and consumers are most likely preparing their wallets for the biggest deals of the year, including the best deals on computer accessories and monitors.

While it's common for people to flock retailers on the day of the sale itself, online shopping has also become a huge trend in the past few years, and even eCommerce giants such as Amazon have their own big deals for both Black Friday and Cyber Monday.

For those who are looking for tech deals this Black Friday, Amazon is also offering some of the best deals on different techs—from smartphones to computer monitors.

Here are some of the gaming and professional computer monitors we have seen on Amazon so far:

Samsung is offering some great deals on some of their monitors, where you can save up to 37%, including the following deals: 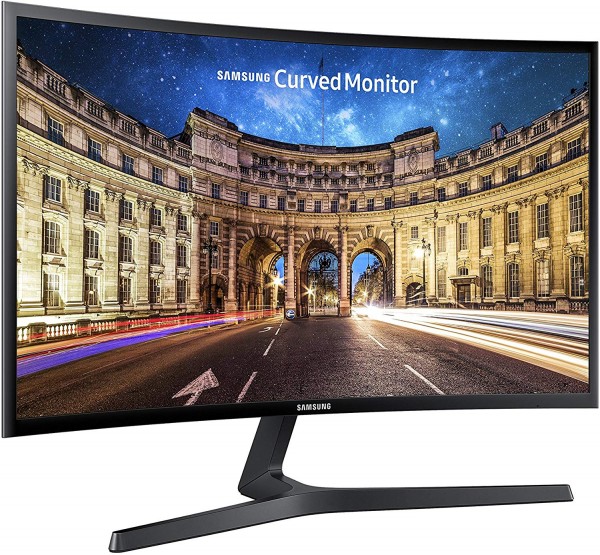 (Photo : Amazon)
Samsung monitors are on sale for Black Friday 2019 on Amazon.

This monitor features a 1800R curvature, a slim design, and a super speedy 4ms response time.

Under this deal, you can also get the Samsung Electronics LC27F398FWNXZA Samsung C27F398 27-Inch Curved Monitor & Logitech MK345 Wireless Keyboard and Mouse Combo for $180.98 which includes a full-sized keyboard and a right-handed mouse.

(Photo : Amazon)
This monitor comes with a Logitek wireless keyboard and mouse.

If you're looking for a wide-screen experience, this 49-inch curved Samsung monitor is on sale this Black Friday season, and you can now save $450. It has 4ms response speed, 5120x1440p resolution, and FreeSync 2 with HDR, and HDMI. 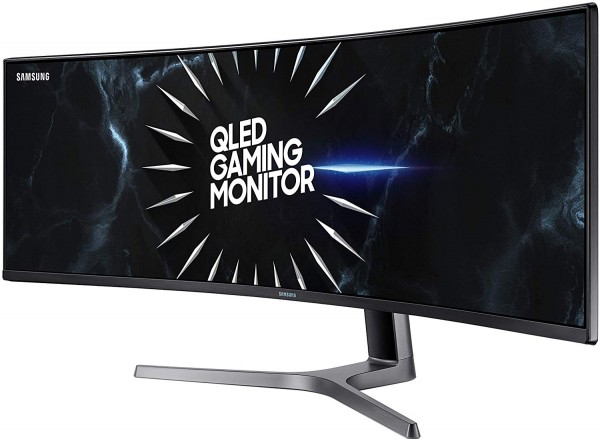 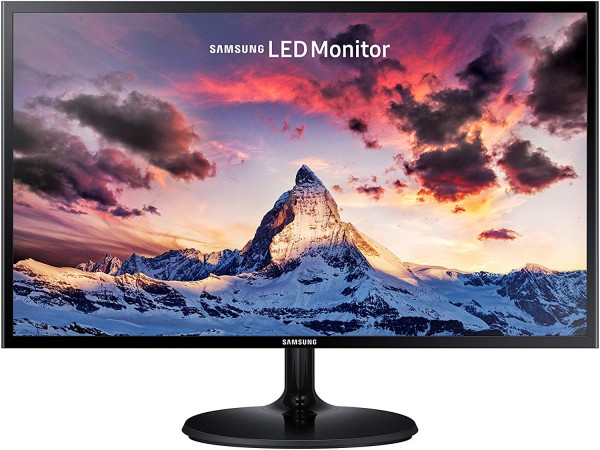 (Photo : Amazon)
Samsung monitors are on sale for Black Friday.

So far, this Samsung 27-inch flat monitor has the highest discount on Amazon Black Friday deals. This screen is perfect for gaming, especially with its slim bezels for a wider screen and full-immersion. It also comes with AMD Free Sync. 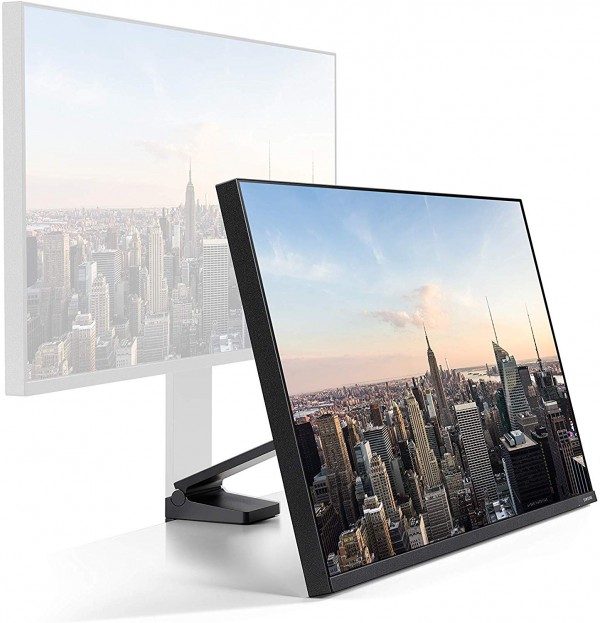 This monitor comes with an adjustable arm stand that can help you save some desk space, or adjust its height for more comfort. Its bezel-less design also guarantees full-immersion when you're gaming or watching.

ALSO READ: Amazon Black Friday Deals 2019: Here are the Best Offers You can Get Now!

Acer gaming monitors are also on sale on Amazon, including the following: 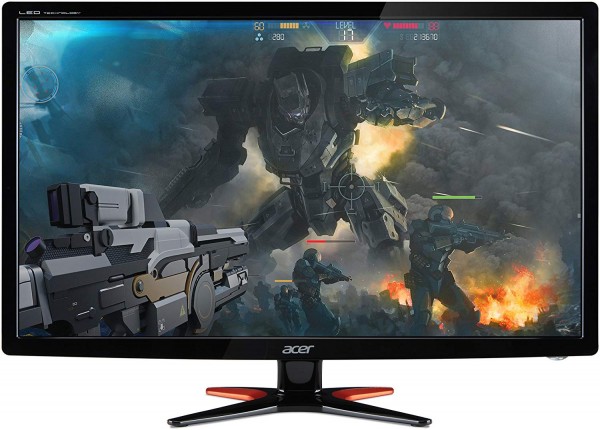 This gaming monitor can support full-HD gaming and multimedia experience, so it's great if you want to see the details on the games you're playing or videos you're watching. Additionally, this has a rapid 1ms response time, plus DVI, VGA, and HDMI inputs. 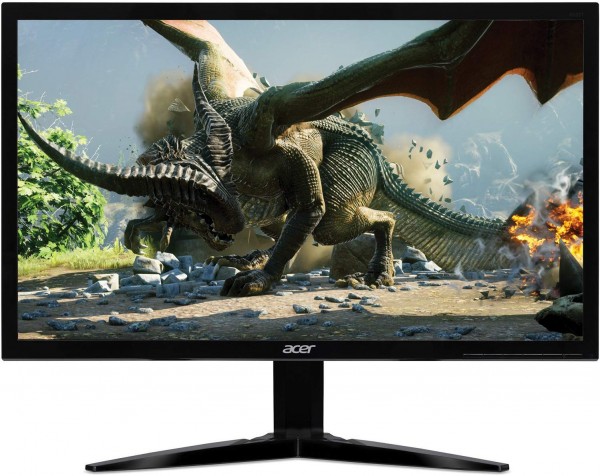 If you don't have much budget for a gaming monitor, this is the perfect deal as you can already get a good gaming monitor for under $100. It boasts a rapid 1ms response time and AMD FreeSync Technology.