Avengers: Endgame broke so many of its fans' hearts when two of the most beloved characters died protecting the universe, but Natasha Romanoff aka Black Widow—played by Scarlett Johansson—is officially back for her standalone film and makes us forget the tragic end of her character—at least for a bit.

Black Widow is Back!

The Black Widow teaser trailer was dropped this Tuesday, Dec. 3, unveiling the first adventure of Natasha Romanoff as Black Widow and her solo adventures.

According to Entertainment Weekly, the film takes place after Captain America: Civil War, where we have seen the Avengers split up between supporting Iron Man or Captain America.

However, the film's premise is focused on Natasha and her past, which she tries to outrun after she has joined S.H.I.E.L.D. and eventually, the Avengers. 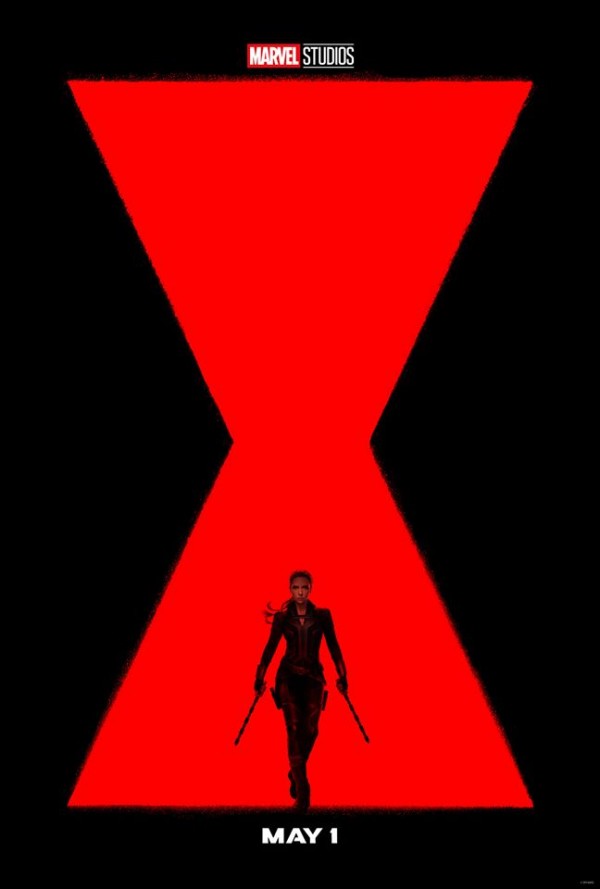 In the teaser, we can hear Johansson's voice-over saying, "I used to have nothing. And then I got this job, this family. But nothing lasts forever."

The trailer also shows a flashback of Natasha's past as an assassin in training in the Red Room, an elite KGB program that was briefly shown in Avengers: Age of Ultron.

After joining the Avengers, Natasha is trying to forget about her past, but she is drawn back into her old world, reuniting with Yelena (Midsommar's Florence Pough) in an intense first meeting in an apartment.

Besides Yelena, Natasha will form an alliance with Malena (Rachel Weisz) and Alexei, aka the Red Guardian (David Harbour), who fans may know from the comic series as Soviet's counterpart of Captain America.

We also get a glimpse of the film's antagonist: the Taskmaster.

Taskmaster's identity is yet to be revealed in the movie, but he is a formidable foe in the comics as he is able to copy the skills and abilities of his opponents.

Besides the trailer, an official poster for the film has also been released.

"I feel like I'm in control of the destiny of this film, which gives me a lot more peace of mind," Scarlett Johansson said to The Hollywood Reporter earlier this year regarding her role as executive producer of the film.

The actress goes on to say that she knows Natasha Romanoff more than anybody, playing her for years since Iron Man, and until the end of Marvel's Phase 3. 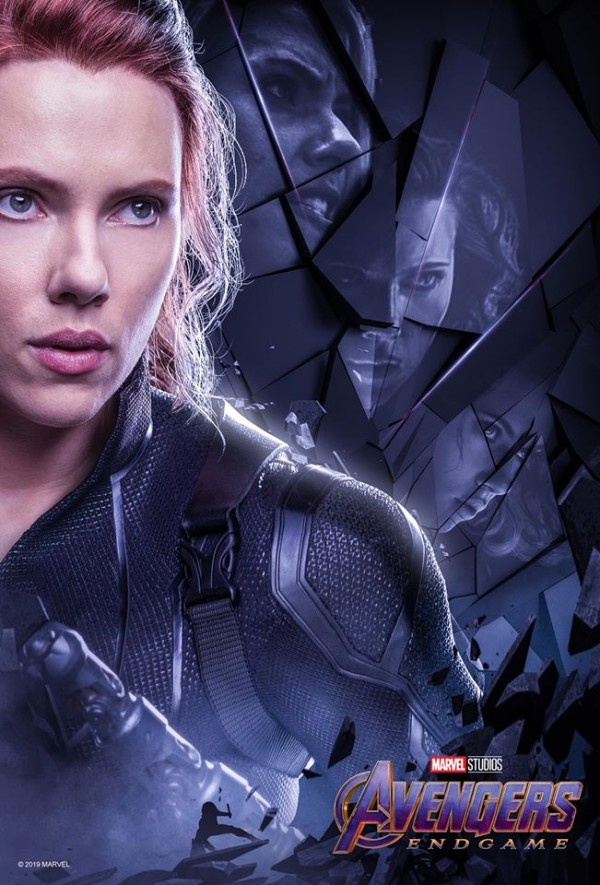 (Photo : Marvel Studios/Facebook)
Scarlett Johansson is back as the Black Widow.

But, why did the Black Widow actress accept the role once again, seeing as the end of Natasha Romanoff in Endgame felt final?

ALSO READ: Here's What the 'Avengers: Endgame' Deleted Scene Means and Why Disney+ Added It

According to an interview with Vanity Fair, she did not want to make it an origin story nor an espionage film, and that if the story has not impressed her at all, she would have been alright with walking away after her stint in Endgame.

Johansson also revealed that she felt satisfied with what happened to Endgame and that she wanted to do the job if there was a reason for it, and not just to "milk something."

Black Widow is directed by Cate Shortland and will be showing in theaters starting May 1, 2020.