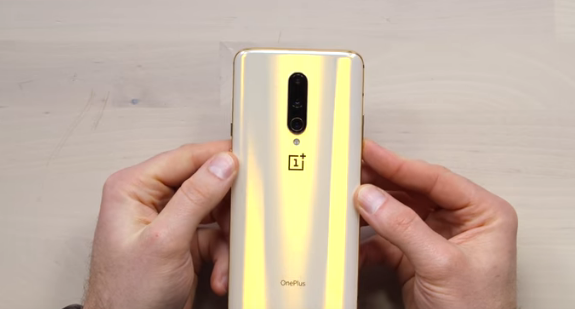 The problem starts when the phone's bootloader is unlocked, and all other data of the user of the phone gets deleted. This will include different essential files stored on the phone. This means that some files needed for the effective official update of T-Mobile phones may not be successful. Problems with downloading system updates on the phone may be impossible because of the loss of relevant files from unlocking the bootloader for ROM updates.

The process of unlocking the bootloader is also known as the factory reset. It is a component of the 'master reset' of the OnePlus 7T Pro 5G McLaren. Users of the phone should be cautioned that performing this act unofficially or through other means allowed by the phone's manufacturer is not good for the phone. It results in a break or a disruption to the official updates made available by the manufacturer of the phone.

The 'master reset' function entirely deletes the user data panel. It eliminates a relevant image type of file with some of the apps of OnePlus phones. This type of file is not that important to keep the phone functioning based on its main features. However, it is a required file for the successful update of the system of OnePlus of T-mobile.

Unauthorize manipulation of the T-mobile phone stops it from operating at its optimum potential. This makes the OnePlus phone unable to install the system update from T-mobile.

What is a bootloader unlock?

An unlocked bootloader allows a user of a phone to manipulate the 'root' of a device. If a device is 'rooted,' it means that the user will have limitless access and manipulation to the operating system to a phone or device.

An unlocked bootloader allows unlimited access to all the hidden stored files on the phone, including all the saved features on the phone's user interface. It allows for easy manipulation of the phone's files and system.

A possible solution to problems involving the system update of the OnePlus 7T Pro 5G McLaren phone is not available. The answer to restoring the lost files resulting from unlocking the phone's bootloader is currently inexistent. It means that the user of the phone will have extreme difficulty in restoring his or her phone's essential functions and its ability to receive system updates from the manufacturer.

This warning will be for an extended period because T-mobile is yet to provide restoration for unlocked bootloaders of phones.