Amazon is matching the best deals right now for the best Google Pixel phones on the market. You could save up large sums of money if you take advantage of Amazon's best deals. Here are just some of the greatest discounts you could get on sale right now.

If ever you've been holding out on buying a new smartphone, this could be your chance to get one for a huge discount. Amazon's Google Pixel phone counts as one of the best smartphone lines out there. Whether you're trying out your first Pixel phone or upgrading your current one, you're sure to find a great bargain here on this sale.

For example, this 64GB 'Just Black' Google Pixel 4 is currently running for less than 75% of its original price. Google Pixel 4 is the latest smartphone from Google. It runs on Android 10.0 firmware with a Qualcomm Snapdragon 855 processor. 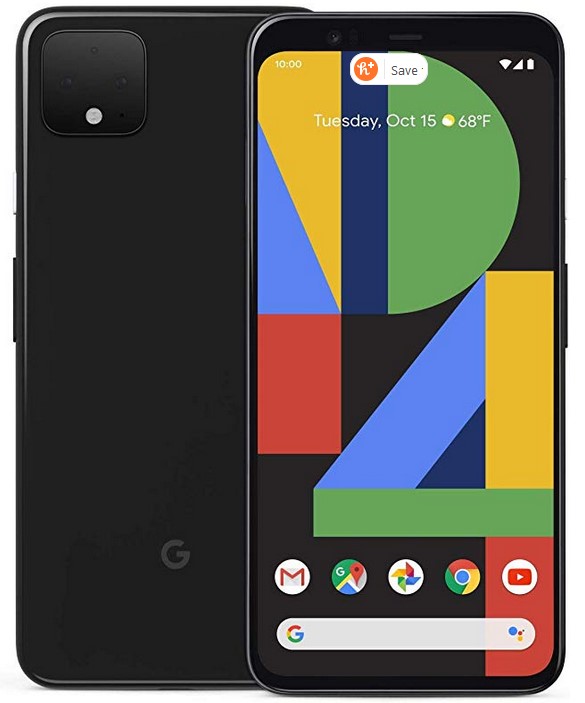 The best thing about the Google Pixel 4 is it's readily compatible with the recently-launched Google Stadia. With the game streaming service, you could play triple A games such as Assassin's Creed Odyssey and Rise of the Tomb Raider while on-the-go. The internal memory will not be an issue with the games you play, but do note that you need an extremely strong and stable internet connection for your Google Stadia service.

If black is not your style, the Google Pixel 4 is also available in other colors for about $100 less. The phone also comes in Clearly White and Oh So Orange.

If you want to spend a little extra, you could also go for the premium Google Pixel 4 XL. You could also save more than a hundred dollars off on Amazon for the Pixel 4 XL 64 GB with all the colors available.

More great deals on Amazon for Google Pixel 3a

Although not as powerful as the latest version of the Google Pixel, the 3a is still a great choice for smartphones with its Qualcomm Snapdragon 670 chipset.

You're not missing out much in terms of features, given that the Pixel 3a and the Pixel 4 were released only months apart. The Pixel 3a is a good midrange smartphone for any purpose you might need it for, may it be for business or gaming.

Meanwhile, the Pixel 3a XL is also on sale, but at a much lower discount than the rest of the models above. Get the 3a XL if you want a budget phone but with a larger screen. The 3a XL is perfect for watching videos and reading documents comfortably on your hands.

Read More: Pixel 3a vs. Pixel 3: What's The Difference Between the Google Phones?