$550 Million Settlement: Is It Enough for Facebook to Stop Facial Recognition?

$550 million is a huge amount for a settlement, and most companies would go bankrupt to pay this off, but Facebook does not seem to be affected and is still using Facial recognition as a means of making things run faster and more convenient. 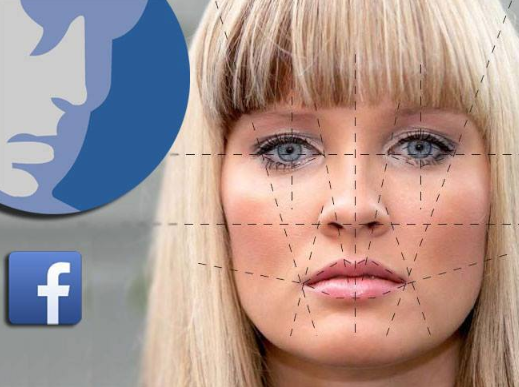 Police departments have been offered facial recognition systems by private suppliers to help them better identify felons on the run or to keep track of crime, and although the intention was good, Congress thought of this possibility as a threat to citizen's privacy.

In 2015, Facebook had a class action lawsuit about their facial recognition systems being used to tag people or identify people from photos, which led to the agreed settlement of about half a billion dollars. Although this was definitely a convenient way of identifying people, this system violates Illinois' 2008 Biometric Information Privacy Act, which is one of the strongest biometric privacy laws within the country. Stated in this Act is that permission has to be granted before businesses can collect biometric data, which is quite a roadblock for Facebook since this feature is automatic.

Facebook has claimed that nothing wrong happened because of this and that there were no reported damages so far. August 2019 was the day when Facebook finally discontinued the suggestion tool for tagging Photos. Their appeal was denied by the US Supreme court last week and instead of risking the possibility of going out of business, Facebook decided that an over half a billion-dollar settlement was the more favorable action to take.

Facebook had declared revenue of $21 billion dollars in its last quarter, which makes the settlement look like change compared to the amount of money Facebook has in total. Even when the Federal Trade Commission (FTC) fined them five billion dollars over failure to uphold proper privacy, this still would not make a difference.

Why Facebook, and why not other companies as well?

Facebook is not the only company that utilizes facial recognition technology. Clearview AI is reported to scrape up billions of photos from all around the internet to create concrete facial technology, and this could be very beneficial to police departments all around the United States of America. Clearview AI is also facing an action class lawsuit and already has a cease-and-desist letter.

Read Also: Confirmed: Facebook Is Making A Voice Assistant, But It Might Not Compete With Alexa, Google Assistant

The end of facial recognition

It is highly unlikely that this will affect facial technology in general because although Facebook is huge, there are also so many other entities around the world that use facial recognition like in China, Russia, and also the United Kingdom.

Lawmakers are still trying to clarify the lines in which facial recognition can tread upon, like how Canada and the European Union already have their own restrictions. Facebook may feel an itch, but this does not paralyze Facebook at all. Protective measures would be applied to safeguard the privacy of users in the future.