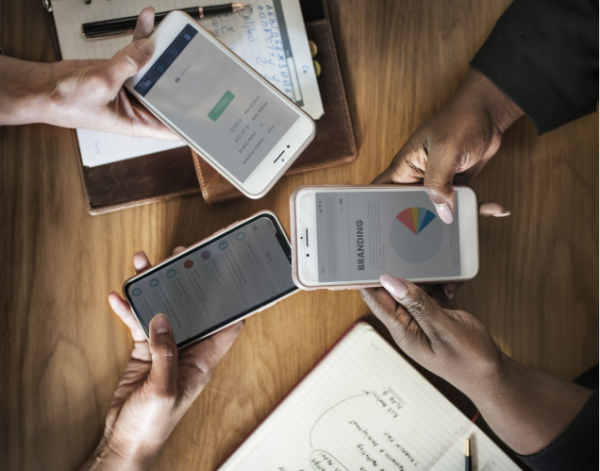 Apple is thinking about giving ground to other big names out there by providing an option to change default apps on their iPhone. This is massive news indeed, but what prompted the company at all for even doing it?

This is something completely unprecedented since Apple is known for being as exclusive as it gets when it comes to their apps. Apps like Safari, Mail, and Apple Music with other third-party apps are now up for grabs, as Bloomberg previously reported. Choices are great, especially since it will affect the users' overall experience.

Why the sudden shift

This, in turn, comes from less than a year after US Supreme Court made headway for app-related antitrust lawsuits, ruling to the favor that iPhone users in America could sue Apple for using its App Store monopoly to increase prices from thee 30 percent commission on sales.

There is no news yet, however, on the AltStore, nor does it seem like it's part of the plan of the tech company. This isn't a move by Apple to boost independent developers, however, as sources have mentioned to Bloomberg that Apple is only doing this in time after Spotify logged an antitrust complaint in Europe over App Store's reinforced garden.

Apps like Spotify are now considered to be considered as a third-party app that iPhone users can choose to be their choice if they so ever choose.

This means that users can now switch their default apps as early as the launch of iOS 14 if they so choose, stated by Bloomberg once again. It will give users to choose their favorite browser, messaging app, music app, and what else since it's entirely possible that Apple would consider the things people would choose and give them something new to play around with on their phones.

In regards to Spotify's complaint against Apple, it's because of the 30 percent commission that the App Store has for all things found and bought in that market. Other issues is that Apple does not let Spotify email or contact their Apple users. They also "routinely blocks our experience-enhancing upgrades" as well as "locking Spotify and other competitors out of Apple services such as Siri, HomePod, and Apple Watch."

The deeper issue behind all of this

As mentioned above, Apple has been receiving a lot of flack from all sides regarding their use of the App Store. As the EU files an antitrust as per Spotify's testimonials, let's bring it closer to home by a company called Tile complained as well and moved fo an antitrust hearing because of the claims that Apple undercuts potential competitors in their platform. That seems as bad as it gets now, and now Apple is on the defense about all of this refusing to state further comments when asked by news outlets.

For users like yourselves, this will pave the way for a more open-sourced Apple experience that provides options, and that would be a welcome change indeed for all who will be affected.