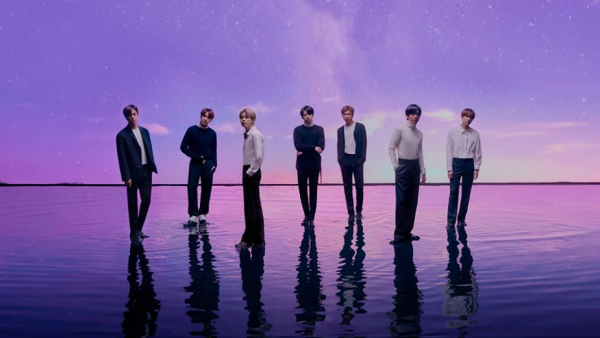 Samsung is not yet done with building its own strong army! After introducing Blackpink's Galaxy S20+, now, the company is collaborating with BTS!

Fans of the group, as well as many in the mobile consumer world, have been talking about a BTS and Samsung getting together for a collaboration of some sort. It seems it's not all talk and that the two are working hand in hand now.

What does the merger mean

As Samsung and BTS have a lot of things planned in the pipeline. We can only, however, confirm one for now, and that would be the group's augmented reality for their new album: Map of the Soul: 7.

Map of the Soul is already out today! The Korean group spilled that they were planning on launching a global project of art called Connect. BTS was vague with the details, but some lucky listeners were able to involve themselves with the band's vision if they were lucky enough to live in specific cities like New York, Seoul, Berlin, Buenos Aires, and London. Talk about far-reaching indeed. 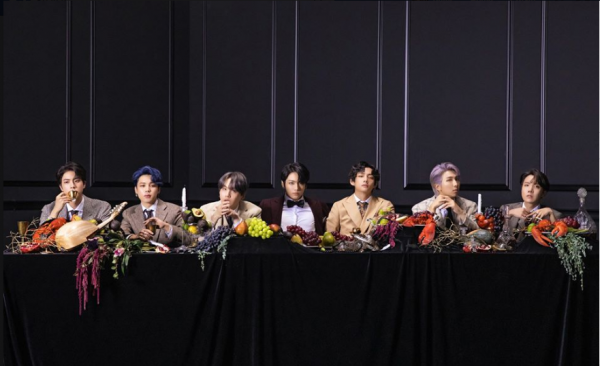 Samsung has since partnered with BTS with the augmented reality to help them share their artistic vision that can be seen by anyone who owns a Galaxy phone. It lets users see a member of BTS explaining each or what the pieces represent and why it's part of the exhibit in the first place.

Connect is an effort by BTS to bring out the connection between music and art as 22 artists give their all to show their skill and BTS that share it with the whole world. It's literally a win-win situation for all involved.

What BTS can do for the giant Samsung

Samsung already has a stable amount of followers worldwide, but BTS has that as well. Originating from vibrant South Korea, BTS is one of the k-pop groups that have garnered a healthy and steady growing fan base as song after song is released.

Samsung can benefit from this partnership by reaching Millenials and, of course, their fan base like never before. Never underestimate the power of fans and their love for the band. That's what Samsung is thinking without a doubt.

The album Map of the Soul: 7 is sitting comfortably at the top at Amazon and Vinyl bestsellers for weeks. Accompanying that is wherever they go to perform, it always sells out quicker than a hot knife on butter. If you don't know this yet, the album is the fastest-selling pre-ordered album for 2020 and has crushed Taylor Swift's Lover albums pre-order numbers.

The Comeback of BTS

BTS comes to the world spotlight and is garnering media attention around the world. BTS seems to be bigger than ever. Imagine that they are the next group after the Beatles to reach in 1996 to earn three number one albums in the same year. In a year where artists ask and implore their fans to buy their albums and stream their music to hit top one in the hits. BTS does it without asking but improving their music sense as well as do it flawlessly and seamlessly.

ⓒ 2021 TECHTIMES.com All rights reserved. Do not reproduce without permission.
Tags: BTS Samsung Connect
Most Popular