One of the landmarks of success for anime fans in and out of Japan is closing its doors from Tuesday, Feb. 25 through Mar. 17 in fear of the deadly Coronavirus. The world-famous Ghibli Museum, located in Tokyo, Japan, hosts the works of the iconic Japanese animator named Hayao Miyazaki as his animation has gained national and even international success. 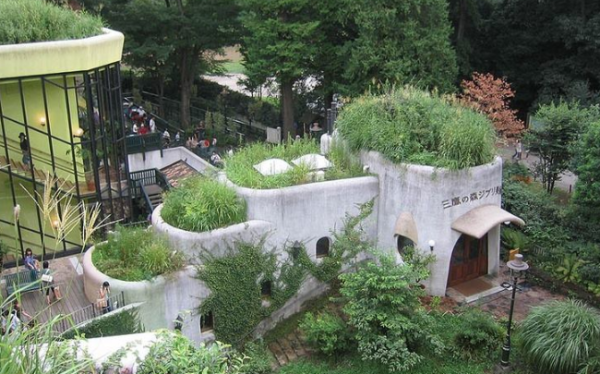 The popularity of the anime

Anime started off as an Asian version of how cartoons are drawn exaggerating certain features giving characters a unique look. As time has passed, anime became one of the most popular genres in the world. The works of Ghibli studio with animator Hayao Miyazaki have contributed to the success of anime as their work became popular even in the west, and their work became a benchmark and standard for other animators to learn from.

Read Also: France Minister Stressed the Need to Produce their Own Batteries and Other Goods Amid Coronavirus Epidemic Scare

The Ghibli Museum in Tokyo Japan has garnered extreme success, and although they only allow 2,400 visitors per day, the waiting list to get in could take months! This museum has been opened since 2001, which was still the early days of anime. Still, because of the success of Ghibli studio with Hayao Miyazaki, this Ghibli Museum became a sought after attraction site for both locals and tourists. Most artists and animators alike treat this place as a shrine and a source for inspiration as they slowly gather bits and pieces of beauty within the Ghibli Museum.

The Coronavirus has spread into many different sectors of society

Although the Coronavirus has obviously started attacking public health, other sectors of society are now being affected. The economic situation of most tech companies is now in danger because of how the Coronavirus has made its way and infiltrated trade and manufacturing. Factories are shutting down, and imports/exports are being discouraged. Most countries are looking, and self-sufficiency as the goal of the future and might even completely block international movements.

Anime fans from around the world are devastated

The Ghibli Museum closing down shows just how much the Coronavirus is affecting other sectors of society. Of course, before the preservation of culture and industry, public health should still come first.