After years of abuse to the environment, nature is showing alarming signs that bigger devastations could happen soon as a recent heatwave hitting Antarctica Islands caused 20% of the snow to melt! According to NASA's Earth observatory, it was seen from Feb. 5 to Feb.13 that a huge chunk of Antarctica's ice has melted away during this heatwave. This is an alarming report because if Antarctica loses more of its ice, the global sea level could rise drastically, causing problems for most countries and places living below sea level. 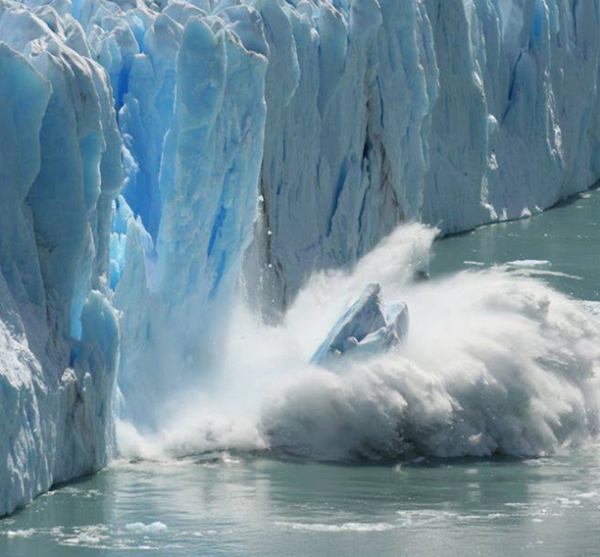 The temperature of the heatwave

So far, the hottest and fastest warming area in the world, which is located near South America, where there are two different Argentinian bases located. It has been reported to rise almost 37.4 degrees Fahrenheit in the last 50 years, which goes to show just how much the temperature has risen. This is one of NASA's core missions to explore space and also monitor how the Earth is doing, providing certain warning signs should anything unusual show up.

The alarming reports that have been forgotten

There have been many reports about global warming, and some people still think that global warming is still a conspiracy despite obvious research being reported as to just why we should take care of mother earth. Just recently, because of the coronavirus, China had seen to drop about 25% of carbon emission because of how they had to close certain factories. Therefore, crippling manufacturing, which was the first time in a long time when mother nature had a break from the heavy pollution it experiences on a regular basis.

The amount of ice loss from the Antarctic ice sheet has already been six-fold between 1979 and 2017, which is quite an alarming number because of how this affects the sea level of the whole globe in general. There are already countries that are losing land due to the rising sea levels pushing their citizens to move somewhere else. Although there is still a lot of lands available around Earth, an increase in sea level would still be dangerous as it imposes bigger threats of natural calamities.

According to research, 2019 was the hottest year in quite a while

The average temperature of Earth in 2019 has risen by 1.71 degrees Fahrenheit, and although this may not seem alarming to some, take note that this is global, and some countries have it worse than others. Thanks to NASA's report on Antarctica's status, we are able to know that 20% of Antarctica's ice has been lost due to a 9-day heatwave, but the question is, what are we going to do about it?