The U.S. is Way Behind The Rest of the World When it Comes to Toilets: Why It Matters

If you haven't traveled to Japan yet and stayed at any of their mid to high-end hotels, you have been missing out on a luxury toilet experience. If you don't already know, Japan has the most technologically advanced toilets out there in the market.

Read Also: Mini-LED to be Given to Apple's iPad Next Generation? Leaks and More Only Here

America is missing out

Just because it became popular in Japan doesn't mean it would affect the rest of the world, however. The sad fact is that even first world countries like the U.S. have not used any toilet that had seat warmers and music, unlike Japan.

Why does it matter

We live in the modern world right now, but it is indeed funny to think that we don't value the sanctuary of our toilet when we do our business. It is one of the few times where you get to relax and be alone and do your thing. The Japanese recognized this way back and made it to the point that the experience would be both satisfying and in with the modern times. 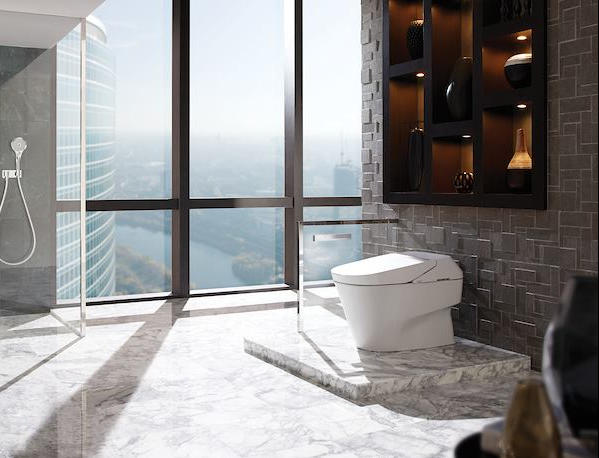 When did it start

You can trace the roots of high-end toilets way back to a company called Toto in Japan. It first launched its electric toilet seat with a bidet way back in 1980. The sad part is, the Washlet never took off in the Western hemisphere. It most probably is because of the result of technology diffusion, which is a term that describes a slow spread of technology across geographic distances.

Funny thing is even though we are now living in the modern era, heated toilets are not yet a thing still. Diego Comin, a Dartmouth College economist, said, "Sometimes a technology never diffuses in a given country, even if it is superior to existing technologies," 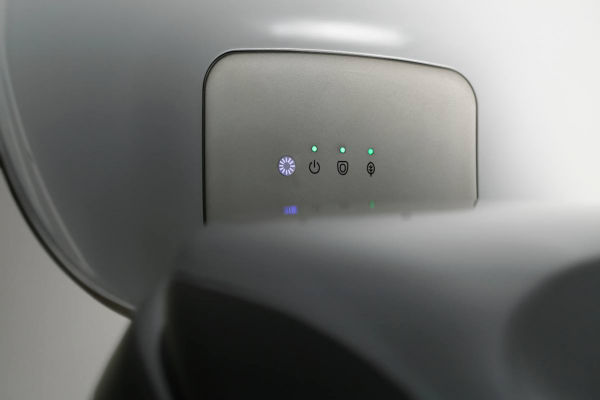 The tallest wall for the difference of the toilet revolution is not the distance but the cultural motives. Why? Japan has always valued bathing, hygiene, and cleanliness as showcased in their bathhouses and toilets. People also wear masks to prevent the spread of germs way before any coronavirus or whatnot was an issue.

For example, when you go out to eat dinner, you are given a fresh, hot, moist towel or even a wet wipe, so your hands are sure to be clean before you eat.Streets and subways are spotless most of the time and very much akin to a spotless culture that values cleanliness as a norm.

Even though the U.S. is lagging behind its Asian counter-part, the U.S. still has much to learn when it comes to that. Still, Bill Strang, president of corporate strategy and e-commerce at Toto USA. is confident that they will catch up soon in the Western hemisphere, and it's only a matter of time.