Top Seven Batmobiles Of All Time; Bruce Wayne's Toys for the Big Boys

There are so many variations of the Batman out there, so why not for the Batmobiles as well? Here let us list down the best of the best batmobiles that have ever graced the screens as well as assist our caped crusader fight the scum of Gotham and beyond.

Robert Pattinson, our next Batman, whether if you love him or you hate him, has just released footage of the new Batmobile. He will be rocking out on, and it gives us an idea of just how many variations and improvements Batman's arsenal can go. 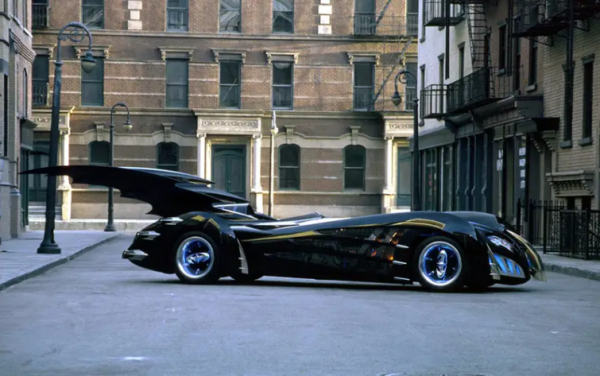 In the installment of the late nineties, this particular Batmobile missed the mark by a mile, had too many colors that were close to a modern-day police vehicle that would put Batman right in the crosshairs of the bad guys a mile away. Its particular rating is 11% on Rotten Tomatoes because of the Batmobile, and maybe the costumes as well.

This makes you do a slight nod in which you'd be happy to see compared to the 1998 variation. It has a more sleek design that is comparable to bat wings and talk about those bat rims. Where to get those anyway? All black with a hint of those lights makes it a formidable sight.

This look came from Tumbler, believe it or not. Ben Affleck's Batmobile is akin to more of a supercar frame mashed up with a tank-like feature. No problem, though, since it is sure to stop even the toughest of hits.

Read More: Seriously? Critical Patch Used By Hackers for Months and Google is Slow to Draw 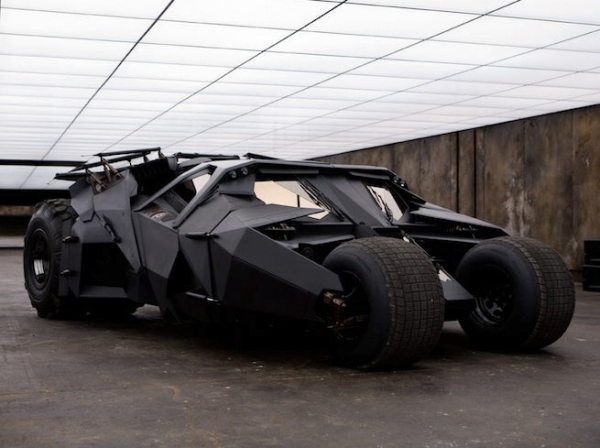 Now we're getting closer to what a Batmobile SHOULD look like. This armored behemoth inspires fear and awe. This was the first time that marked the absence of the winged batmobiles and opted for a more modern and militaristic approach that is more akin to a battlefield more than of just city streets.

Arguably, the best of the design by most of the die-hard Batman fans. It has matte black, wings, and it can even zoom across the streets of Gotham with rocket-propelled engines that make you want to drive it even just for two seconds. Slim design suitable for the Dark Knight himself but also equipped with high-tech gizmos that only Batman could use flawlessly. 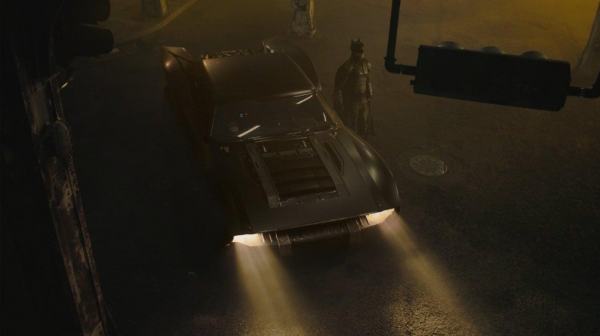 This car just screams that it wants to go back to the classic muscle car design. A mix of a bit of modern muscle that inspires awe but is looks and feels that you are untouchable when you are inside that thing. Perfect look of a 1969 Dodge Charger with a V8 engine right smack in the middle.

See, we're pretty sure if this was released in 1969, they'd pick the Dodge Charger as well for their vehicle of choice for the Dark Knight. Now though, it is clear to see that this is the classic of all classics. This version of the Batmobile hit home to so many people that they bought the road-ready version of the car, so you just knew you had to get one for yourself as well. The model was a Lincoln Futura with extreme bodywork that made it as flashy as possible, and it sure did stand out on the list.