This time around, a listing for the Motorola One Mid appeared on Geekbench, revealing some of its specs. 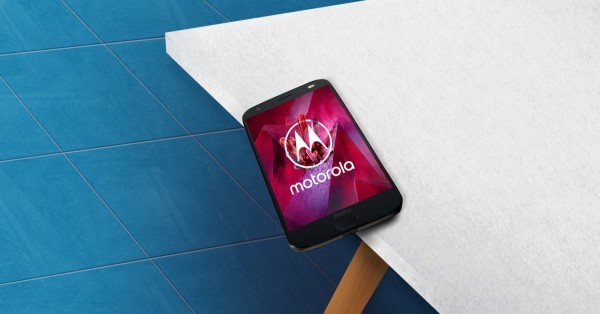 (Photo : Motorola/Facebook)
Motorola is rumored to be working on a new smartphones after the latest G8 series.

According to Gadgets 360, the listing showed up in Geekbench 4 with the name 'motorola one mid,' which strengthens the belief that the phone does exist, although the title might be a working name for now and the final product name is yet to be revealed.

The listing includes a few of the Motorola One Mid's specs, mentioning a 6GB RAM, which could possibly be one of the variants available as well as that the phone runs on octa-core Qualcomm SoC at 1.8 GHz.

For now, it's quite unsure which specific processor will be used for the new phone, but some believed it might run on Snapdragon 665 SoC, which runs the newly launched Motorola G8, while earlier rumors point to the Snapdragon 675 SoC.

Although not included in the listing, earlier reports have also discussed further Motorola One Mid specs.

Based on a report by Gizmochina, the smartphone is rumored to have a 6.53-inch screen and 2340 x 1080p display, but they have no idea yet what design it will have.

The phone should also have a long-lasting battery at 4,000 mAh.

Additionally, the alleged Motorola smartphone has scored 2,534 for the single-core test, and 6,961 for the multi-core test based on the Geekbench listing.

For now, there is no word on when the Motorola One Mid will be released, as well as how much it will cost. But many tech enthusiasts believe that the listing could suggest that the phone will be revealed soon, and an imminent release is possible.

On the Lookout for the Motorola Edge+

Besides One Mid, many are excited about the Motorola Edge+, especially after an alleged photo of the device was previously released, showcasing its waterfall display and punch-hole camera.

According to Android Authority, Edge+ is expected to have a 6.67-inch screen with 2340 x 1080p display. However, everyone is most excited about its 90Hz refresh rate, making it the company's first smartphone to have such a feature.

Previous rumors also state that it has a battery capacity of more than 5000 mAh, making its battery life better than many of Motorola's previous models, along with fast charging support. Plus, a Geekbench listing has also previously leaked a few of its specs, including a 12GB RAM and Android 10 straight out of the box.

The smartphone should be released globally and should be available via Verizon, but no release date has been announced as of writing.

Although many are excited about Motorola's return after its G8 series, most of these are still rumors and should be taken with a grain of salt.

ⓒ 2021 TECHTIMES.com All rights reserved. Do not reproduce without permission.
Tags: Motorola Motorola One Mid Motorola Edge+
Most Popular