On Monday, people around the world witnessed a celestial phenomenon that has traditionally been tied to natural disasters and human lunacy.

It is known as a Super Worm Moon because of native tribes in the U.S. associating this time of year with spotting earthworm markings within the soil.

The full moon seemed to be 14 percent larger and 30 percent brighter than a regular full moon. Though it's challenging for the human eye to notice without a direct comparison.

ALSO READ: Want to Watch the Supermoon That is Set to Light Up the Night Sky Tonight LIVE? Here's How.

Why does such a phenomenon occur?

Evening Standard reported that the moon's orbit of the Earth is 'elliptical.' The two points of orbit which bring the moon closest to the planet are called 'perigee.'

When the perigee coincides with the full moon, this is called a "supermoon." The phenomenon happens about three or four times a year.

Supermoons vary in size because the moon's orbit is altered by the Sun and other planets. This coincidence occurs several times a year, albeit with varied impacts. The closest supermoon of the century will occur on December 6, 2052.

What are its effects?

Supermoons have stronger gravitational pulls, by about 23 percent. Rumors have linked the phenomenon to natural disasters, but there is no scientific evidence in support of the claim.

Yet on oceans, supermoons have a measurable impact --- pulling tides up to 15 centimeters higher. The pull represents a supermoon's extra gravitational impact on the entire planet.

The effects on a human being are subtle by comparison. Yet many individuals claim to feel strangely affected by supermoons.

Various theories seek to explain this. Many explanations are psychological. Supermoons focuses on a person's mind on natural beauty and the lunar cycle.

ALSO READ: Supermoon Solar Eclipse On Friday The 13th Is 'Bad Luck' For Most People

Why the Worm Moon?

The Old Farmer's Almanac said the last full moon of winter reached its full peak at 1:48 p.m. EDT on Monday, March 9. The moon appeared full from Sunday through Tuesday night, visible to stargazers, given the weather remains clear.

According to NASA, native tribes in the northern and eastern U.S. named the full moon after the earthworm casts - fertilizer produced by the worms - that appear as the ground thaws ahead of spring.

The Old Farmer's Almanac said the ground begins to soften enough for earthworm casts to reappear, inviting robins and other birds to feed at this time of the year --- which is a true sign of spring.

Don't worry if you missed the chance to see Monday's moon. Two extra supermoons would appear on April 8 and May 7.

Three planets --- namely Mars, Jupiter, and Saturn --- are all visible throughout March, NASA said. Just wake up a bit early and look closer to the east to see a glimpse of the three planets. 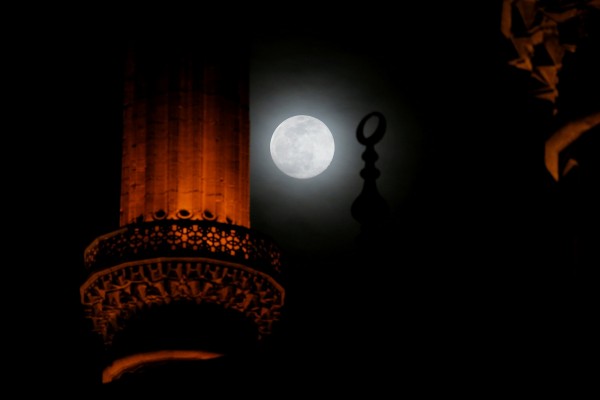 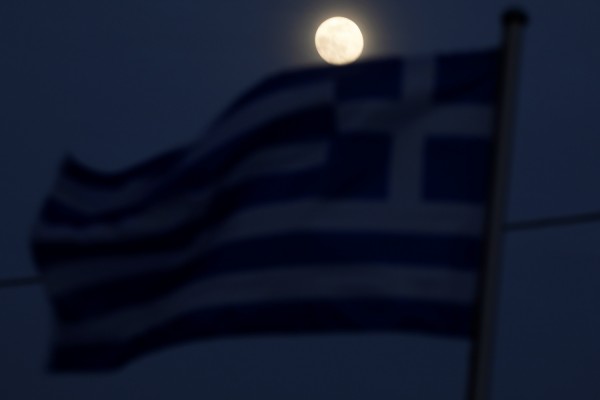 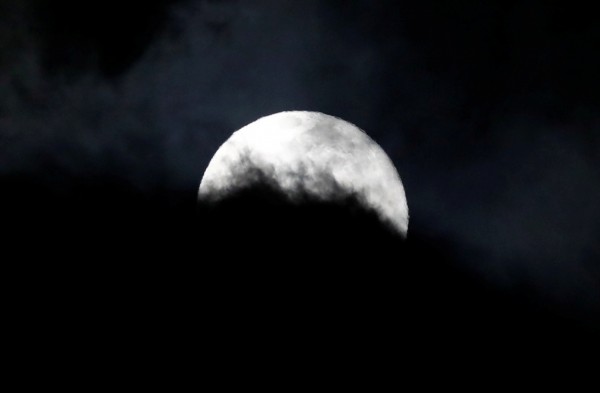