Borderlands 3, the fourth main entry of Gearbox Software's Borderlands video game series, is currently live on Steam for an early surprise to all Borderlands gamers out there! Not only that, since the game is now on pre-sale, Steam offers this game franchise for 50% off starting today. If that won't boost your gaming spirit, maybe Epic Games' newest 'wishlist' feature will give you what you need!

Borderlands 3 is now live, and Steam offers it for 50 percent off on limited time only! 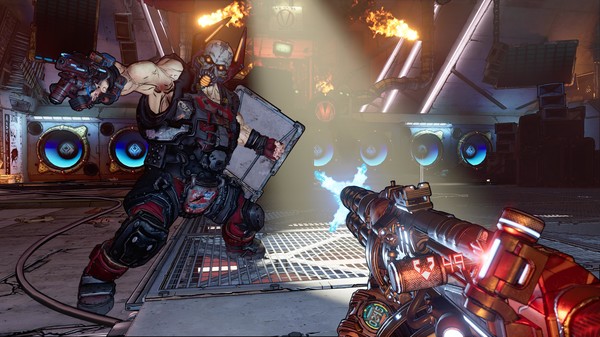 Borderlands 3 is one of the most known action role-playing first-person shooter game, that centers around the story of defeating the cult-leading twins, Troy and Tyreen Calypso from conquering the whole galaxy through alien-like monsters. This game was already released for Epic Games in Sept. 2019 but was only launched late Tuesday at the Steam store.

This is an early surprise for all those waiting for Steam to launch the game since the scheduled release is still on Friday, Mar. 13.

How to play Borderlands 3? 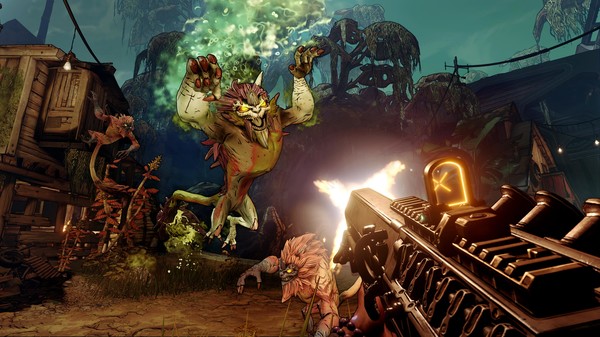 If you're not familiar with this 2009 original action video game, here's how to play it. Since this is a first-person shooting game, players can choose between playing it alone or with a group of four. Compared to other Borderlands series, the fourth series features new playing characters that each of you can choose from.

Characters would be Amara, the "Siren" Moze, a young "Gunner" Zane, an "Operative" and FL4K, a robot "Beastmaster." Each of them can unlock three new skills that only their character can do on the game and may help the team to defeat the alien monsters easily.

While Steam offers a limited and special discount of Epic Games' original game Borderlands 3, the online gaming store also offers something new and convenient feature that will totally help their customers on their website.

Epic Games now introduces its latest feature called 'wishlist' for all customers who are looking to find their preferred games on the store. By clicking the shiny new heart on the website, customers can now soon keep tabs on their games.

And other features are set to be available soon in Epic Games!

"To start, we'll be adding filtering and smart searching of items you've added to your wishlist. In future iterations, we plan to add email notifications when your wishlist titles are discounted, or change status (such as a launch, or becoming available for pre-purchase)," explained Epic Games.