As schools temporarily close their doors as a response to the novel coronavirus outbreak, parents are forced to turn to e-Learning at home, resulting in a growing demand for Apple's iPad, which are reportedly running low on stocks.

According to a report by Nikkei Asian Review, the demands have steadily risen since January as the Beijing government insisted its citizens to self-quarantine due to the COVID-19 threat.

A reliable source told the outlet that Apple had ordered a 20% increase in production of the latest iPad for the first half of 2020 compared to what they predicted before the outbreak. Now, the extra demand for the Apple device has arrived, and suppliers from across the country are struggling to keep up. 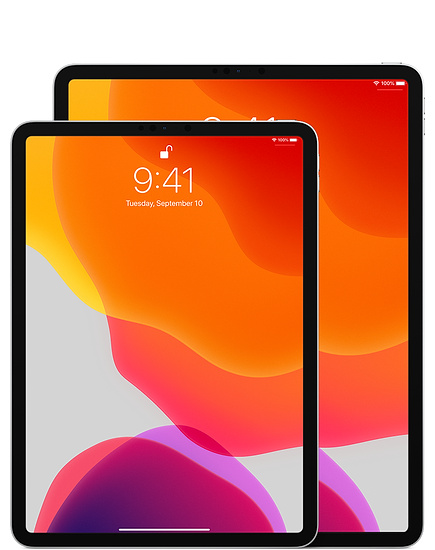 "The shortage of the iPad range is up to four weeks of waiting, especially for the cheaper models. The supply could not meet the pace of the demand at all," the source added.

The device in question is the latest Apple 10.2-inch iPad, which starts at $329, while the more expensive Apple tablet, the 12.9-inch iPad, has a shorter waiting period of up to two weeks, but the price starts at $949.

The sudden surge of demand for the Apple iPad tablets is good news for the US company. Still, the company has mentioned last February in an earning call for its investors that it could not meet its revenue guidance for the first quarter of the year due to the material impact of the virus.

According to the company's statement, many of their regional offices in China have closed down and that there have been reduced hours of operation.

With the recent COVID-19 outbreak and Chinese provinces on lockdown, factories are still low on the workforce despite slowly re-opening over the past few weeks, making the production slower than usual.

The tech giant said that the situation is evolving, and they would provide further information in the next earnings call in April.

Meanwhile, the COVID-19 scare has also affected the education system in many countries around the world, especially in China, where the majority of coronavirus cases are.

An estimated 50 million students from primary schools to colleges as their schools closed down with no clear sign as to when they would re-open.

Based on a report by MacRumors, the students are using an app known as DingTalk, an Alibaba-owned application, which explains the strong demands for the Apple device.

In related news, the US is following suit with closing down schools and moving to an online platform to continue with classes as a response to the growing cases of the virus and two COVID-19-related deaths. 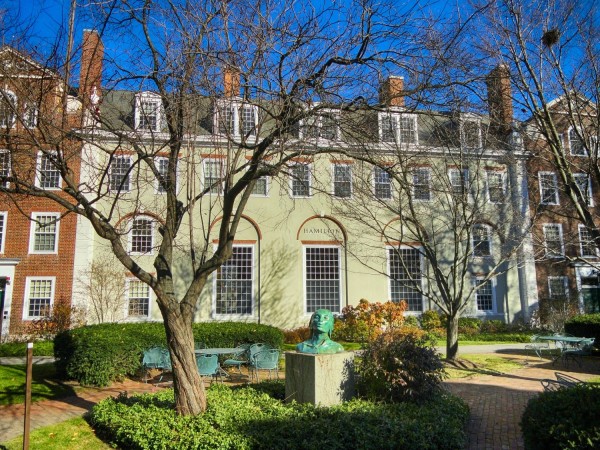 (Photo : David Mark from Pixabay)
Harvard and other institutes in the US have followed China and other countries' move to close down schools after COVID-19 scare.

The New York Times reported that Harvard University, the American University, Syracuse University, University of Maryland, and Rice University are canceling their in-person classes, with some asking their students to avoid remaining on the campus.

Additionally, the state of Ohio has also declared that all colleges and universities move their classes online to limit the spread of the highly-infectious disease.