Microsoft Teams is experiencing widespread issues throughout Europe as people work from home amid the continuing coronavirus pandemic. However, Microsoft rectified the issues after just over two hours. 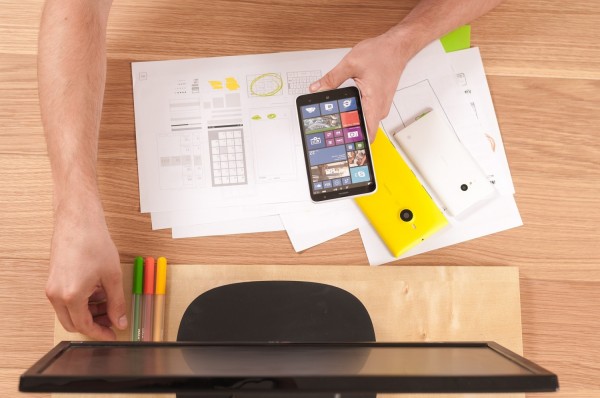 The platform is well-known among remote workers and lets in colleagues to collaborate as they keep away from public areas and workplaces.

A spike in connectivity troubles became apparent at 8:59 am GMT (4:59 am EST) as tens of millions of Europeans tried to go browsing to earn a living from home.

Spain and Italy, two international locations on effective lockdown, are affected as well as parts of France, Belgium, and the United Kingdom.

More than 500 people affected by the issue

When most workers had been logging on to begin work, a total of 524 humans reported connectivity issues.

Around one-third of the cases (77%) have been claimed to be with server connection. Other troubles include gaining access to the internet site and logging in. Other customers mentioned that there had been issues sending and receiving messages.

I guess @MicrosoftTeams is struggling with the sudden influx of remote workers? — Stephen Roughley (@SteBobRoughley) March 16, 2020

@MicrosoftTeams you had the weekend to prepare your servers. Now get back online — Aymeric (@aymb51) March 16, 2020

The Verge reported that the timing was much less than ideal, only as many agencies are encouraging personnel to work remotely and collaborate with the use of services like Microsoft Teams. Even faculties are also the usage of tools like Microsoft Teams for remote education, with some colleges in The Netherlands instructing students to log into the provider for virtual questions.

Microsoft recently made Teams to be had to groups for free for six months to help for the whole duration of the outbreak.

People in self-isolation or keeping off going out in public makes an increasing number in the usage of platforms along with Microsoft Teams to earn a living from home.

This is the second foremost outage to hit Microsoft Teams this year. The provider additionally went down after Microsoft forgot to renew a key SSL security certificate remaining month. Microsoft, in the end, got Teams working again after 3 hours of issues and apologized for lacking the expired certificate.

ALSO READ: What Happened to Microsoft? Expired Certificate Cause Microsoft Teams to Crash!

Europe in the epicenter of the coronavirus outbreak

Europe is now the epicenter of the radical coronavirus outbreak, with more than 57,000 cases and 2,345 deaths.

The continent is transferring deeper into lockdown today, with approximately 100 million humans retreating to their homes.

Borders are also being sealed, and bars and restaurants are shutting up to prevent big gatherings wherein the virus can spread.

People without a great cause to travel' and those suspected of having been infected with the virus will no longer be allowed to cross the affected borders.

Some teach services are going through a complete axe as the transport secretary today claimed that a decline in passengers would lead to offerings being cut.

The governments have not advised its organizations to shut their offices and businesses and allow their workers to do business from home as a precaution from the spread of the disease across their workforces.

The Health Protection (Coronavirus) Regulations 2020 said the ones suspected of infection might be held for up to fourteen days in a secure health center or other appropriate location.

Anybody who tries to make an escape can be taken into custody earlier than being again to detention or isolation, the policies nation.

ALSO READ: Microsoft Wants To Get Rid Of Passwords In The Next Version Of Windows 10